Dimitar Berbatov is a Bulgarian footballer who plays as a striker for Fulham. He captained the Bulgarian national team from 2006 to 2010, and is its all-time leading goalscorer and has also won the Bulgarian Footballer of the Year a record seven times, surpassing the number of wins by Hristo Stoichkov.

Born in Blagoevgrad, Berbatov started out with home-town club Pirin before joining CSKA Sofia as a 17-year-old in 1998. He was signed by Bayer Leverkusen of Germany in January 2001 and played in his first Champions League final 18 months later, coming on as a substitute in the 2002 UEFA Champions League Final, which Leverkusen lost 2–1 to Real Madrid. After five-and-a-half years with Leverkusen, he joined English club Tottenham Hotspur in July 2006, where he spent two years before moving to Manchester United. He played in his second Champions League final in 2009, during his side's 2–0 defeat against Barcelona. Berbatov is the first non-Englishman in Premier League history to have scored five goals in a single match, having done so in Manchester United's 7–1 win over Blackburn Rovers in November 2010. Tottenham Hotspur reached an agreement with Bayer Leverkusen for Berbatov's transfer in May 2006; the fee of €16 million (£10.9 million) made him the most expensive Bulgarian footballer ever. After he was granted a British work permit, the transfer was completed on 1 July 2006. After Tottenham lost 2–0 to Bolton Wanderers in Berbatov's first league matches in England on 19 August 2006, he scored his first goal for Spurs three days later in a 2–0 home victory against Sheffield United. Berbatov scored his first Premier League hat-trick on 29 December 2007, scoring four in a 6–4 win over Reading. His first cup final for Tottenham came on 24 February 2008 in the Football League Cup; Spurs faced Chelsea at Wembley Stadium.

Berbatov scored an equalising penalty as Tottenham went on to win the game 2–1 after extra time. He ended the season with 15 league goals. Before the next season, 2008–09, Manchester United manager Alex Ferguson was quoted by newspapers as saying he expected to sign Berbatov; Tottenham submitted a complaint to the Premier League alleging that Manchester United had broken league rules. Ongoing rumours of a substantial bid by Ferguson's club unsettled him, and Berbatov was dropped for the games against Sunderland and Chelsea during August, the season's first month. 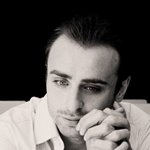 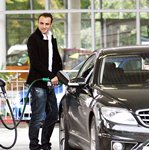 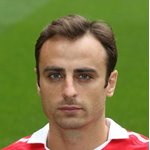 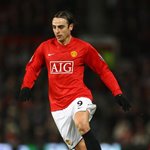 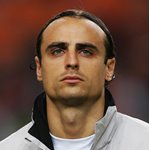 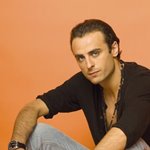 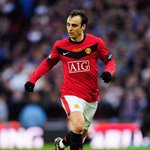