Diego Luna Alexander was born in Mexico City, Mexico on December 29, 1979. Unfortunately his mother died when Diego was only two in a car accident. He soon became immersed in his father's passion, entertainment - he is the most acclaimed living theatre, cinema and opera set designer in Mexico.

From an early age he began acting working in tv, movies, and theater. His first television role was in the movie Último fin de año, El (1991). His next role in the Mexiacn soap opera "Abuelo y yo, El" (1992). His childhood best friend and fellow actor Gael Garcia Bernal played the title role. After 'El Abuelo y Yo', Diego began to receive more and more parts in theater, movies and TV. His big break came in 2001 when he was cast in the critically acclaimed Y tu mamá también (2001), once again alongside his best friend Gael Garcia Bernal, as Tenoch Iturbide.

His star continues to shine and he is currently making a name for himself in the American market such as staring along side Bon Jovi in Vampires: Los Muertos (2002) and the Oscar winning Frida (2002). He has just wrapped 'Havana Nights: Dirty Dancing 2', the prequel to 'Dirty Dancing' and is currently working on more projects in both Latin America and the United States. 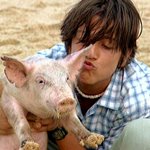 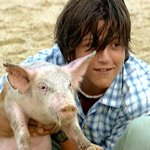 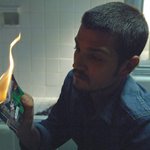 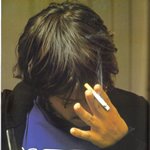 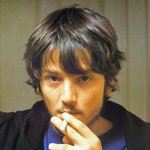 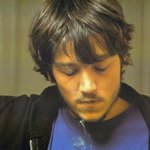 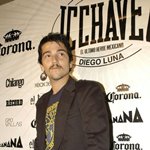 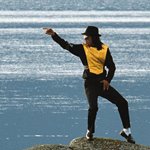 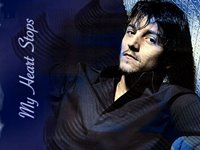 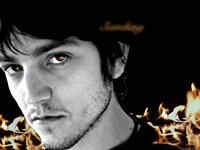 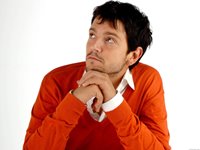 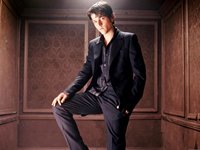 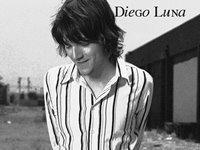 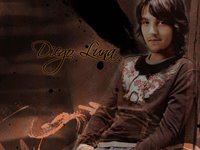 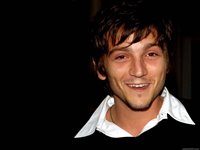 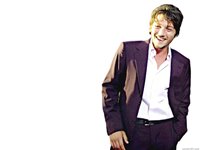 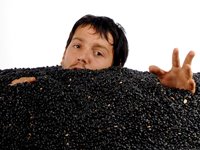