She soon turned her natural talent for dance into a sucessful career starring in over 35 commercials. Acting was next on her list and she soon landed several television appearences. She also appeared in such films as "Imposter", "You'll Never Wieze in This Town Again", and of course "Austin Powers in Goldmember"

In Goldmember Diane would be paired with Carrie Ann Inaba as the twins "Fook Mi" & Fook Yu".

Diane currently hosts the show "Trading Spaces: Boys vs. Girls" and can be seen on the NBC series "Miss Match" 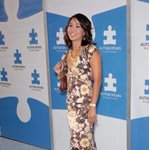 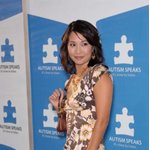 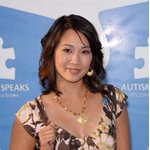 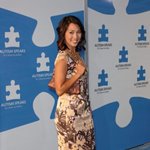 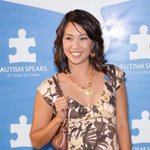 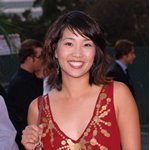