Diana Nicole DeGarmo, named after the late Princess Diana of Wales, was born on June 16, 1987, in Birmingham, Alabama. By the tender age of five years old, Diana was already used to the spotlight. Throughout her childhood, she made numerous appearances in singing competitions and pageants in and around the state of Georgia, even making it as far as performing at Nashville, Tennessee's legendary Grand Ole Opry, not surprising anyone by becoming widely admired and adored.

At an older age, Diana traveled to Scandinavia to try and pursue a career in music, but unfortunately nothing happened professionally and Diana's incredible talent was still unknown. It was after gaining recognition on the television show "America's Most Talented Kids" that Diana tried out for the incredibly popular, "American Idol," which first gained success in the UK known as "Pop Idol." American Idol had previously brought forth such talents as Kelly Clarkson, Tamyra Gray, Ruben Studdard and Clay Aiken. American Idol is a show where thousands of talented people compete against one another to win the title "American Idol," in which they also win a record contract and tons of media attention. It's much like Star Search, but with a very interesting twist. Contestants are voted off week by week, chosen not by the judges but by America. America uses their telephones to call in at the end of each show and vote for who they thought had the best performance for that night. The contestant with the least amount of votes for that night is kicked off.

Becoming one of the youngest contestants to make it to "Hollywood," the word every hopeful competitor wants to hear, Diana was praised by the show's infamous judges, Simon Cowell, Randy Jackson and Paula Abdul. She then advanced into the Top 32, which was chosen only by the judges, then Diana's fate was in America's hands. She was the first contestant chosen to be in the official and final Top 12. It was from there that Diana gained her American Idol success, placing second behind Fantasia Barrino among 70,000 hopefuls for the American Idol title.

After the show's season finale aired, Diana, Fantasia, and eight other finalists for the third season, Jasmine Trias, La Toya London, George Huff, John Stevens, Jennifer Hudson, Jon Peter Lewis, Camile Velasco, Amy Adams, traveled across America, also making a stop in Singapore, on the American Idols Live tour. This was their chance to perform for the fans who spent week after week with the contestants enduring just as much fear, excitement, and sadness that they did. 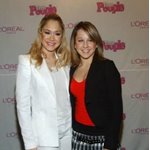 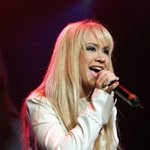 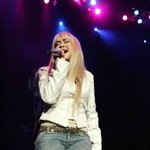 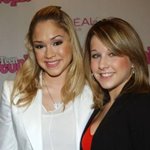 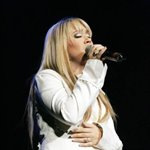 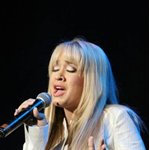 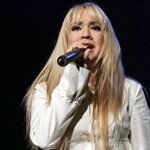 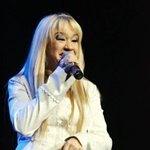