Devon Edward Sawa was born on September 7, 1978, in Vancouver, British Columbia, Canada. His love of acting began when he starred in a school play in kindergarten, and since then, he has had many roles on TV and in movies.

A few years ago, he landed a part on the Canadian TV show "KidZone" (1992), on which all of the characters used their real names. The show lasted for a season. He also appeared as Yudo on another Canadian show titled "The Odyssey" (1992). This show also starred Ashleigh Aston Moore, who would later become his co-star in the movie Now and Then (1995). Playing Casper as a real boy in Casper (1995) was Devon's big break. Although he only had about five minutes of screen time, it was his biggest role to date. "Casper" took so long to release (due to the special effects that were needed) that Devon had time to complete another movie, Little Giants (1994), before it came into theaters. In that film, he played Junior Floyd, the quarterback for the title team. In "Now and Then," Devon played Scott Wormer, the town bully. In this film, he was reunited with his "Casper" co-star, Christina Ricci, and they share a second on-screen kiss in the movie. Devon Sawa's acting career is just beginning, and you can expect to see him in many more movies in the years to come. 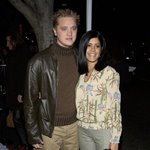 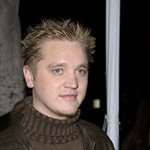 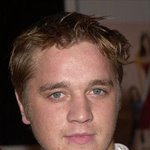