Delta Goodrem was born on the 9th November 1984 in Sydney, New South Wales, Australia to Lea and Denis Goodrem and she has a younger brother called Trent. She begin singing and writing at a young age and made some guest appearances in various adverts and Ausralian TV shows called "Hey Dad..!" (1987), "A Country Practice" (1981) and "Police Rescue" (1991). When she was only 15 years old, she interested pop agent Glenn Wheatley so much so, that he decided to sign her to the Sony label.

After appearing on the popular soap "Neighbours" (1985) playing shy, wannabe singer, songwriter "Nina Tucker", 18 year old Delta Goodrem broke into the music scene with her breakthrough smash hit debut album "Innocent Eyes". With a mixture of strong vocals, inspiring lyrics and likable ballads, Delta was an instant overnight success story. Having being signed to Sony since the age of 15, she was well placed to take the leap from struggling singer to international pop star.

Delta has achieved phenomenal success on the Australian pop charts, by notching up an unprecedented five consecutive Number 1 singles, all from her debut album. Her popularity is unmatched as she has gained millions of fans around the world and won numerous Australian Awards in the music industry. However, it was appearing on "Neighbours" (1985) that was her breakthrough internationally. She has been a consistent top 10 hitter in the UK charts, and even gained a few top fives.

She has come quite a way since her first released single "I Don't Care" which peaked at No. 64 on the Australian music charts, way back in 2001. In 2003, Delta faced the toughest moment of her life when she was diagnosed with Hodgkins Lymphoma, a type of treatable cancer. Nevertheless, she overcome this hurdle in her life and, in 2004, she released her highly anticipated second album "Mistaken Identity", which is still having success now. She also started work on a new Australian adaptation of the famous Australian novel Hating Alison Ashley (2005), where she plays the leading lady. At such a young age and achieving so much, Delta has the world at her feet. 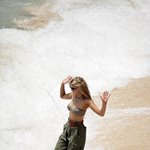 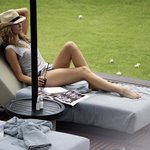 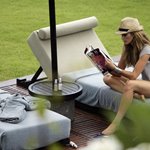 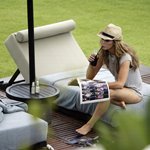 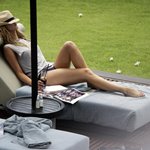 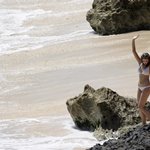 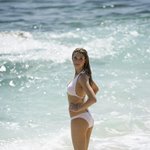 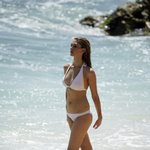 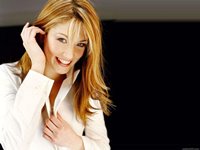 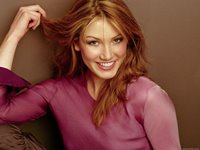 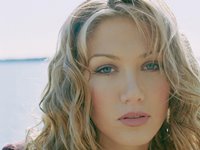 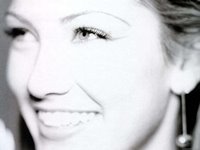 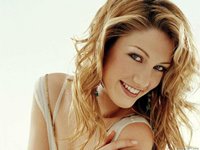 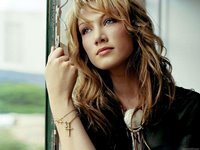 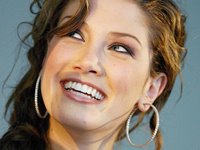 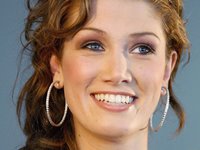 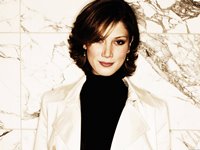