Dean Winters is an American actor, who has portrayed Ryan O'Reily on HBO's Oz, Johnny Gavin on FX Network's Rescue Me, and Dennis Duffy on NBC's 30 Rock. He was selected to portray "Mayhem" in an Allstate insurance advertising campaign that began airing in the summer of 2010. He is a graduate of Colorado College.

Winters has appeared in two of the Law & Order television series: Law & Order: Special Victims Unit, where he was a regular in the first season, and as a guest star in the Law & Order: Criminal Intent episode "Purgatory". More than ten years after his final appearance on SVU, he again portrayed Detective Brian Cassidy in the 13th season finale Rhodium Nights. He has also made guest appearances on Homicide: Life on the Street, Sex and the City, Third Watch, NYPD Blue, CSI: Miami and 30 Rock as well as previously having a accompanying role in Rescue Me. 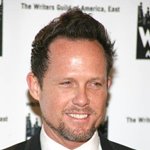 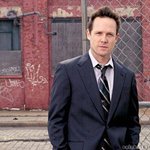 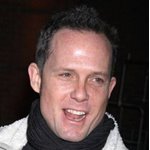 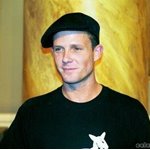 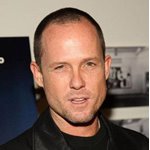 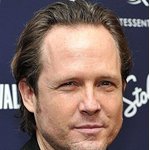 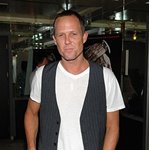 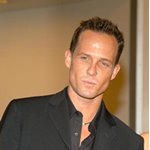