A wholesome beauty from Reno, Nevada, Wells was on her way to becoming a ballerina, but bad knees prevented her from realizing the dream. Despite this, she did become Miss Nevada and was in the 1960 Miss America pageant. Wells majored in drama during her collegiate years (she was originally going to study chemistry) and after graduation moved to Hollywood and got parts in several popular TV shows. Wells got the part of Mary Ann Summers in "Gilligan's Island" (1964), after CBS decided not to go with Nancy McCarthy (who played Bunny, the forerunner to Mary Ann).

After "Gilligan" ended it's three-year tour, Wells found work in the theatre and a few movies, but mostly talk shows that emphasized reunion themes. Lately she has been in a popular commercial for Western Union, capitalizing on her Mary Ann character. 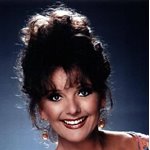 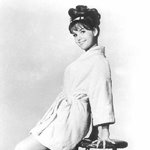 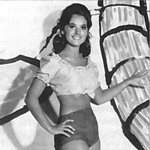 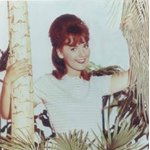 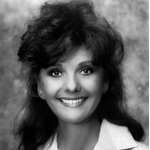 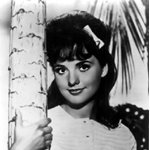 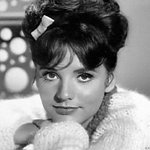 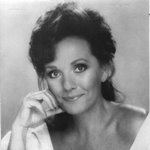 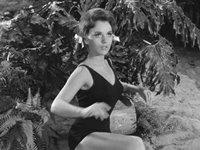