David Nail is an American country music artist. In 2002, he debuted the single "Memphis" from an unreleased album for Mercury Records Nashville. Five years later, he signed with MCA Nashville - which, like Mercury, is under the ownership of Universal Music Group Nashville - and in August 2009 released the album I'm About to Come Alive. It produced three singles: the title track, "Red Light", and "Turning Home"; the latter two reached Top 20.

His second studio album, The Sound of a Million Dreams, was released in November 2011; "Let It Rain" hit No. 1 in January 2012. David Nail's first recording contract was with Mercury Nashville Records in 2002. While there, he recorded a self-titled debut album, which was produced by Keith Stegall and John Kelton. The lead-off single, "Memphis", reached number 52 on the Billboard Hot Country Singles & Tracks (now Hot Country Songs) charts. Deborah Evans Price gave the song a mostly-positive review, calling it a "solid performance" but saying that she considered its storyline implausible. Advance copies of the album were sent to radio stations, but it was not commercially released. Nail signed to MCA Nashville, also a division of Universal Music Group Nashville, in April 2007. I'm About to Come Alive was produced by Frank Liddell and Mike Wrucke, the same producers who work with Miranda Lambert. The album includes a duet with Lambert, co-writes with Kenny Chesney and Rascal Flatts' lead singer Gary LeVox, and five songs that Nail co-wrote. In February 2011, Nail released his fifth single, "Let It Rain". It served as the lead-off single to his second studio album, The Sound of a Million Dreams, which was released on November 15, 2011. In January 2012, "Let It Rain" became Nail's first No. 1 hit. The title track was released as the album's second and final single, and reached a peak of number 38 on the Hot Country Songs chart. Nail released a three-track digital EP titled 1979 on July 17, 2012. The EP includes a cover of Adele's "Someone like You".

David Nail was born and grew up in Kennett, Missouri where his father was a high school band Director. He married longtime girlfriend Catherine Werne on June 6, 2009 in Franklin, Tennessee. He participated in the 2010 Taco Bell All-Star Legends and Celebrity Softball Game, hitting a home run past the right-field fence in Angel Stadium. He attended Arkansas State University where he was a member of Pi Kappa Alpha. 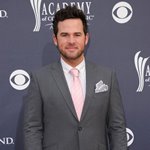 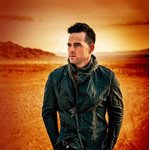 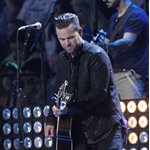 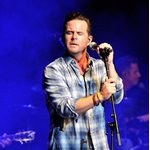 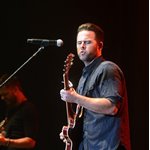 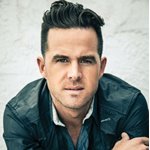 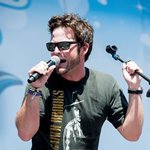 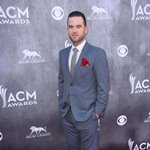 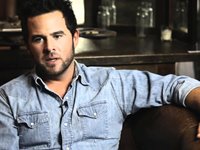 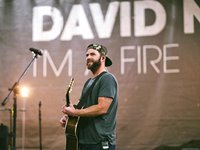 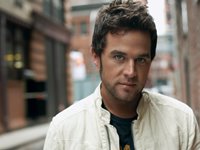