David Gandy is a British model. He grew up in Essex in a working-class family. After winning a televised model-search competition, he became a successful male model. For several years, he was the lead male model for Italian designers Dolce & Gabbana who featured him in their campaigns and fashion shows. Increased public awareness resulted in a broad portfolio of magazine covers, editorial photo shoots, interviews and industry awards. He has gone on to participate in fashion-related and personal projects such as writing, app development and charity work.

In his youth, David Gandy wanted to be a veterinarian but his grades were not high enough to meet the needed standards for that line of study. So, while studying multimedia computing, he went to work for Auto Express, delivering the latest Porsches and Jaguars to the track for testing. Before graduating from the University of Gloucestershire with a Marketing degree, Gandy's flatmate entered him into a modelling competition on ITV’s "This Morning" hosted by Richard and Judy. The 21-year-old Gandy won the competition which included a contract with Select Model Management. 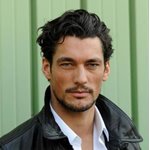 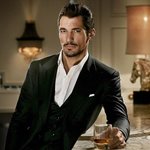 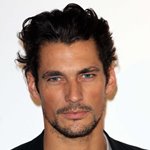 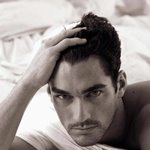 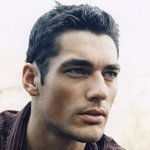 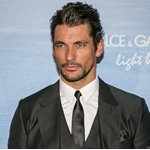 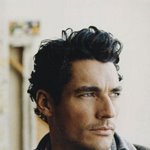 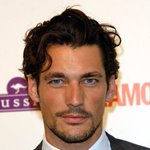 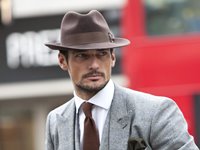 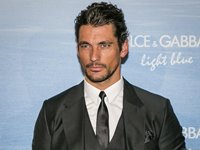 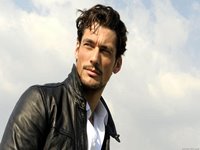 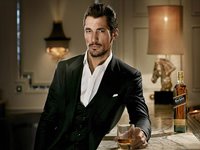