David Cronenberg, also known as the King of Venereal Horror or the Baron of blood, was born in Toronto, Ontario, Canada, in 1943. His father was a journalist, and his mother was a piano player. After showing an inclination for literature at an early age (he wrote and published eerie short stories, thus following his father's path) and for music (playing classical guitar until he was 12), Cronenberg graduated from the University of Toronto with a degree in Literature after switching from the science department. He reached the cult status of horror-meister with the gore-filled, modern-vampire variations of Shivers (1975) and Rabid (1977), following an experimental apprenticeship in independent filmmaking and in Canadian television programs.

Cronenberg gained popularity with the head-exploding, telepathy-based Scanners (1981) after the release of the much underrated, controversial, and autobiographical The Brood (1979). Cronenberg become a sort of a mass media guru with Videodrome (1983), a shocking investigation of the hazards of reality-morphing television and a prophetic critique of contemporary aesthetics. The issues of tech-induced mutation of the human body and topics of the prominent dichotomy between body and mind were back again in The Dead Zone (1983) and The Fly (1986), both bright examples of a personal filmmaking identity, even if both films are based on mass-entertainment materials: the first being a rendition of a Stephen King best-seller, the latter a remake of famous American horror movie.

With Dead Ringers (1988) and Naked Lunch (1991), the Canadian director, no more a mere genre movie-maker but a fully realized auteur, got the acclaim of international critics. Such profound statements on modern humanity and ever-changing society are prominent in the provocative Crash (1996/I) and in the virtual reality essay of eXistenZ (1999), both of which well fared at the Cannes and Berlin Film Festivals. In the last two filmic projects Spider (2002) and A History of Violence (2005), Cronenberg avoids expressing his teratologic and oniric expressionism in favour of a more psycological exploration of human contradictions and idiosyncrasies. 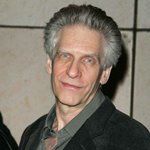 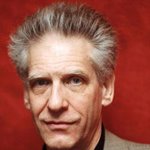 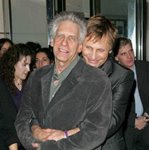 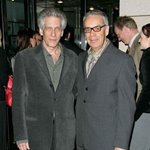 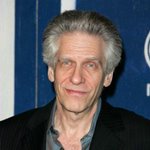 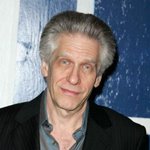 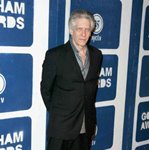 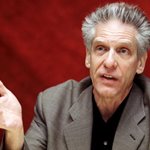