Two years after relocating to L.A., David Caruso made his first film appearance in the comedy movie Getting Wasted (1980). It soon brought him a recurring part as an Irish gang leader named Tommy Mann in the series “Hill Street Blues” (1981-1983), as well as prominent turns in films like the TV drama Crazy Times (1981, costarred as Bobby Shea, opposite Ray Liotta), An Officer and a Gentleman (1982, played Topper Daniels), For Love and Honor (1983, TV, as Rusty) and Thief of Hearts (1984, had the supporting role of Buddy Calamara).

“NYPD Blue will not be successful when I leave.” David Caruso

In 1993, Caruso joined the cast of the series “NYPD Blue” and soon rose to fame as Detective John Kelly. Furthermore, his performance was awarded a Golden Globe and received an Emmy nomination. A year later, however, Caruso left the series after a salary dispute with producer Steven Bochco. To his dismay, his appearance as Jimmy Kilmartin in the movie Kiss of Death (1995) and David Corelli in Jade (1995) resulted in a Razzie nomination for Worst New Star.

Caruso then formed a production company named Greta Films and worked in the series “Michael Hayes” (1997), in which he also portrayed the titular ex-cop-turned-attorney character. Following the little-seen Body Count (1998), he made a fine performance as Dino in the thriller Proof of Life (2000) and earned a Blockbuster Entertainment award nomination for his role.

“[CBS president and CEO Leslie Moonves] was watching the Russell Crowe/Meg Ryan movie Proof of Life and had remembered me from a small part I had in the film. Somehow the dominos fell into place and he thought of me for Miami.” David Caruso on his involvement in “CSI: Miami” (show began in 2002)

After playing an unhappy asbestos-removal worker named Phil in the horror film Session 9 (2001), Caruso revisited his success on a TV series with the leading role of Lieutenant Horatio Caine in the now-airing spin-off “CSI: Miami” (show began in 2002). He also played the role in an episode of “CSI: Crime Scene Investigation” (2002), the video game CSI: Miami (2004, voiced the character) and two episodes of “CSI: NY” (2004). 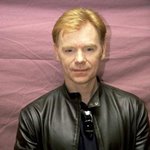 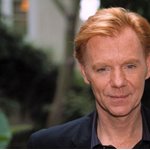 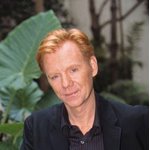 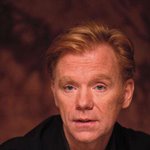 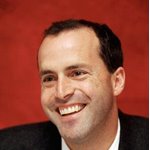