David Blue is an American actor, writer, producer and director. He is known for his portrayal of Cliff St. Paul on Ugly Betty and Eli Wallace on the Syfy series Stargate Universe. His first starring role came in the film Winter Follies, directed by Darren Lynn Bousman who also helmed Saw II, Saw III, and Saw IV.

David was one of the eight selected for the Apprentice program at the Actor's Theatre of Louisville, where he worked with many acclaimed artists, such as Jennifer Hubbard and Sullivan Canaday White. He was also later granted a scholarship to the British Academy of Dramatic Arts but his burgeoning career prevented him from accepting straight away. He has training in many different acting styles including Method, Meisner, Viewpoints, and Suzuki. David has also had extensive improvisation training and comedy experience. 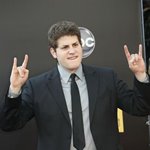 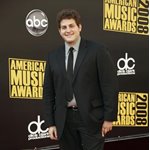 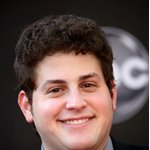 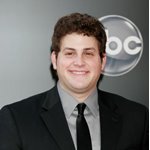 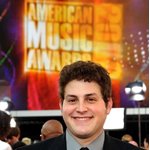 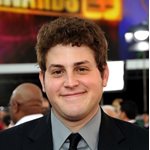 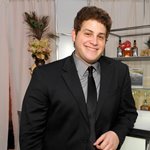 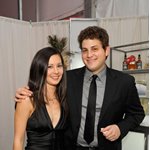