Panabaker followed her initial appearances in commercials with roles in television, including a part in the series, The Guardian (for which she won a Young Artist Award), as well as a few other major television series, including Malcolm in the Middle, Law & Order: Special Victims Unit, Stuck in the Suburbs, and Summerland. She has also appeared in the Lifetime Television productions Sex and the Single Mom and Mom at Sixteen, as well as the well-reviewed mini-series Empire Falls. In addition, Panabaker also appeared in stage productions with roles in musical theater, including West Side Story, Pippin, Once Upon A Time, and Beauty Lou and the Country Beast.

In 2005, Panabaker co-starred in two widely released theatrical films, Sky High and the remake of the film Yours, Mine and Ours. Her next role will be in the film Home of the Giants, opposite Ryan Merriman and Haley Joel Osment. She will also have a supporting role in the independent film Mr. Brooks. In the Disney Channel Original Movie Read It and Weep, she plays Is, an alternate version of Jamie, who is played by her sister Kay Panabaker.

Panabaker was added to the cast of the CBS television drama pilot Shark, as Julie Stark, the main character's daughter. She has a regular role in the series.[1]

Panabaker was originally going to star as the lead in horror/thriller Solstice, but dropped out due to scheduling complications. Elisabeth Harnois then replaced her. 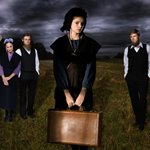 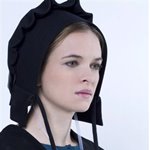 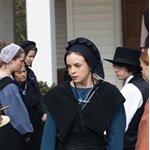 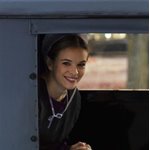 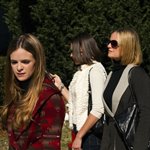 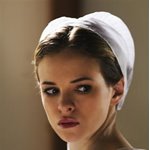 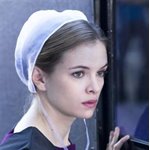 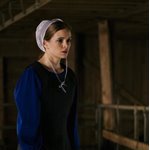 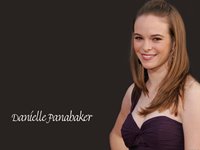 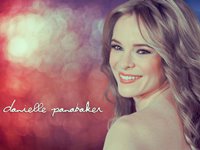 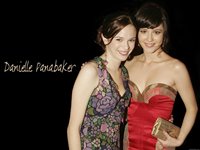 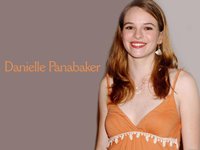 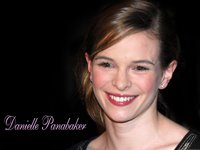 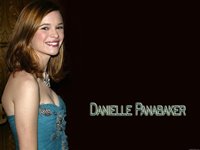 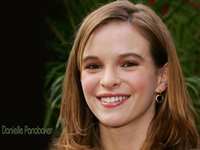 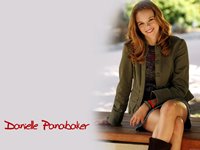 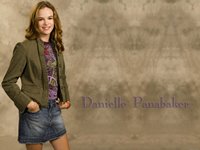