Ruah started acting in Portuguese soap operas when she was a teen. Her first acting role came at the age of 16, when she auditioned for the soap opera Jardins Proibidos and won the role of Sara.Ruah kept working on diverse projects while she was finishing high school. At the age of 18, she moved to London to study at the London Metropolitan University, where she earned a First in Performing Arts. Ruah returned to Portugal to pursue her acting career. She was the winner of the celebrity dancing competition Dança Comigo and had principal roles in television series, short films, and theatre. In 2007, she moved to New York to study at the Lee Strasberg Theatre and Film Institute.citation needed
Ruah stars as Special Agent Kensi Blye in NCIS: Los Angeles,which premiered on September 22, 2009. Season 2 premiered September 21, 2010, and airs Tuesdays at 9:00 pm on CBS,following NCIS at 8:00 p.m.
Awards
In 2010, Ruah won the Portuguese Golden Globe award for 'Revelation of the Year'. In June 2010, she was nominated for best TV Action female actress in the Teen Choice Awards. Daniela Ruah has been pre-nominated for an Emmy Award in June 2011. 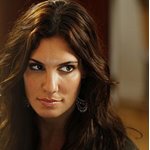 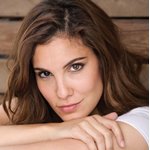 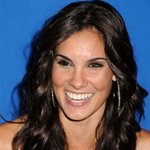 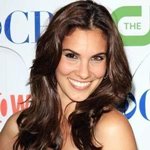 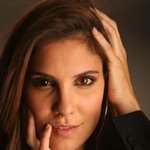 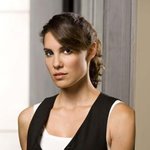 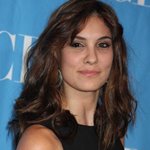 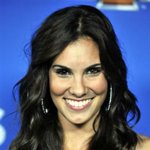