Daniel Merriweather is an Australian R&B recording artist who has worked as a featured vocalist for other artists and has a solo career. His guest vocals are included on album tracks by Disco Montego, Mark Ronson and Phrase. His collaborations with Ronson led to working in the United Kingdom including lead vocals on Ronson's cover version of The Smiths' song "Stop Me" in 2007.

Merriweather's debut solo album, Love & War, was released in June 2009. It entered the UK Albums Chart at number two. It was preceded by two singles, "Change" and "Red", which both made the top 10 on the related singles chart. Merriweather has won two ARIA Music Awards, Best Urban Release in 2005 for "She's Got Me" and Best Male Artist in 2009 for Love & War. Daniel Merriweather's first commercially released recording was a guest appearance on the track "All I Want" for Australian dance act Disco Montego's self-titled album in September 2002. The album peaked at No. 17 on the ARIA Albums Chart. He signed with the local label, Marlin Records, which led to work with Mark Ronson, a United Kingdom DJ and guitarist, on the latter's debut album, Here Comes the Fuzz, ("She's Got Me" and "NYC Rules") in September 2003. Merriweather signed with Ronson's label, Allido Records, and worked on his debut solo single, "City Rules", as a revised version of "NYC Rules". It was produced by Ronson and featured raps from New York MC Saigon and was issued in early 2004. Other musicians on the single are ?uestlove, The Black Eyed Peas' horn section and members of Beck's backing band. He received an ARIA Award nomination for "City Rules" in the Best Urban Release category at the 2004 ceremony.

"She's Got Me" was released as Merriweather's second single. While neither charted on the ARIA Top 50 Singles Chart, both became favourites in clubs and urban music circles. "City Rules" won the Most Performed Dance Work category at the APRA Awards of 2005 and "She's Got Me" won the Best Urban Release category at the ARIA Music Awards of 2005. "City Rules" obtained some airplay on the major Australian commercial radio stations FOX FM (Melbourne)/2Day FM and B105. 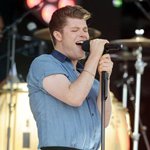 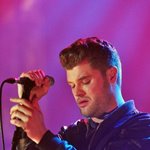 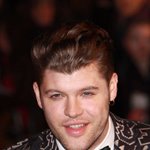 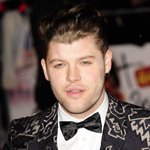 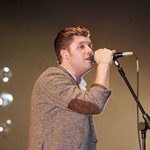 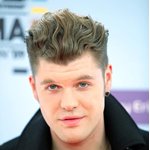 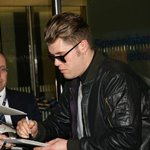 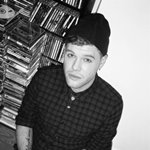