Damon Dash sent himself to boarding school because he wanted a better education than he was receiving at the time. As a result, his "street credibility" was initially questioned at the onset of his career.

Dash received his official start in the music industry when he produced 90's rap group, Original Flavor's first album. One of the members of Original Flavor, Tone Hooker, later became a member of the Roc-A-Fella staff.

Damon has two children; Damon Dash II aka Boogie by a previous relationship and his daughter, Ava, by his wife, designer Rachel Roy. Both of his children are featured in State Property 2.

Damon Dash is the man behind the acquisitions of Armadale Vodka and Pro Keds during his ownership of Roc-A-Fella Records. He used his artists and his label as a means of marketing his other brands.

Dash was also responsible for Cam'ron having been signed to Roc-A-Fella. It was Cam'ron's controversial signing to the label that signaled the beginning of the end of Damon's relationship with longtime friend and business associate Shawn "Jay-Z" Carter. Jay-Z has also publicly stated that he had no interest in being a part of the Hollywood movie scene, unlike Dash.

Damon Dash sold his interest in Roc-A-Wear Clothing to Jay-Z and is no longer involved with the line. Dash was instrumental in creating the line's image by hiring high profile friends/models such as Naomi Campbell and Omahyra Mota. Campbell still models for the brand. 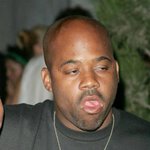 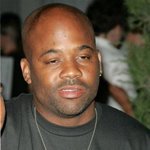 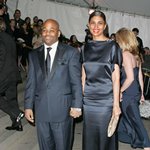 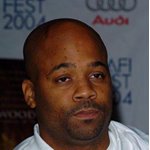 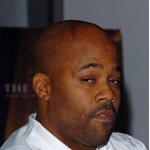 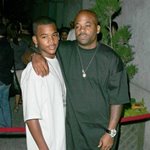