D-Nice is the stage name of beatboxer, rapper, producer and photographer Derrick Jones (born June 19, 1970 in Bronx, New York), who began his career in the mid-1980s with the hip hop group Boogie Down Productions. D-Nice was also known as "The Human TR-808", and through his beatboxing skill and friendship with DJ Scott La Rock, would join the Bronx-based Boogie Down Productions. He was first heard as a solo artist on the radio promo, "The TR808 is Coming" which was produced by the Late DJ Scott Larock and KRS-One. D-Nice later left BDP to form 40th Street Black Music & Management with long time friend and collaborator Tony Rahsaan, but always maintained an affiliation with BDP.

As a solo artist, his most successful song was 1990's "Call Me D-Nice", a self-produced track built around an organ sample from The Turtles' "Buzz Saw."

Through his 40th Street Black firm, he helped guide the careers of other groups including The UMC's, Craig-G, Organized Konfusion and The Fu-Schnickens among others. He released two solo albums, 1990's Call Me D-Nice and 1991's To Tha Rescue, both through Jive Records.

In 1999, he was a partner in New York-based web development firm, Boom Digital and instrumental in helping the firm become the first black-owned interactive firm to exceed a million dollars in billings. He later left to form his own company, United Camps, which boasted clients such as Universal Music Group, Jay Records, Arista Records and Violator Management among others. 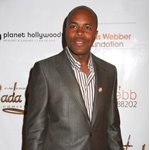 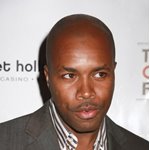 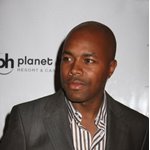 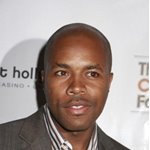