Early stage career and education
Graduating from high school, Watros attended a local community college. She transferred to Boston University and graduated with a BFA, and like many, headed to New York City to seek fame. She was cast as Agnes Gooch in a Broadway musical theatre production of Auntie Mame.


Daytime television
Watros initially became known for her role as Annie Dutton on the CBS soap opera Guiding Light from 1994 to 1998. Her character, a nurse, began as a heroine, but she gained notice and critical acclaim when her character's rivalry with Reva Shayne (played by Kim Zimmer) led her to become a scheming villainess. In 1998, Watros won a Daytime Emmy Award as "Outstanding Lead Actress" for her role on Guiding Light.

In 1998, Watros briefly filled in for Jensen Buchanan as Victoria Hudson McKinnon on Another World while Buchanan was on maternity leave.

She appeared as Erin Fitzpatrick on Titus from 2000 to 2002 and gained recognition as a comedic actress, playing the real-life fiancée of the title character. According to the DVD commentary, Erin was originally supposed to be more like Tommy in the series (worrysome, neurotic), and Tommy was supposed to be more like how Erin was (strong, supportive). The characters' personality changes were made a week before the pilot was shot.
After Titus was canceled, she took on the role of Kellie Newmark on The Drew Carey Show, as a replacement for the departure of Christa Miller. Watros played the role from 2002 to 2004. As a welcoming gesture, Drew Carey sent flowers to her on a weekly basis. 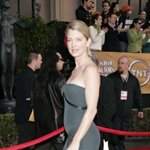 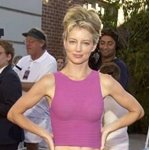 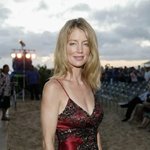 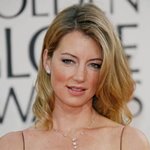 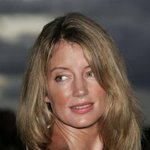 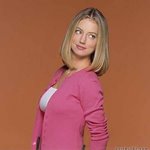 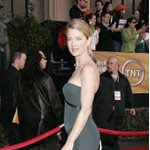 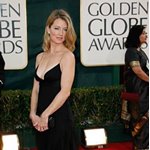