The self-proclaimed Queen of Martial Arts Films and Kung-fu Video Queen, quick-fisted Cynthia Rothrock has been crushing skulls and thrilling international action fans since her high kicking debut in Yes, Madam in 1985. Her lightning speed and adrenalized bone-crushing rivals that of such well-known action stars as Steven Seagal and Chuck Norris -- only Rothrock can take down an army of baddies in three-inch heels.

Born in Delaware in 1957, Rothrock gained appreciation for martial arts from an early age. At 13, she began taking lessons, and soon after was encouraged by parents and teachers to enter competitions to showcase her unique abilities. Soon earning her first black belt of at least five in varying disciplines, Rothrock would eventually earn a coveted spot in the Black Belt Hall of Fame and Kung-Fu Insider Hall of Fame. She began taking interest and developing skills in multiple disciplines, including Northern Shaolin (classical Chinese), Eagle Claw (Chinese), and Tang Soo Do (Korean) to name a few. Mastering various techniques and disciplines ultimately led Rothrock to becoming the undefeated World Karate Champion in both forms and weapons competitions from 1981 to 1985, and would eventually catch the attention of Hong Kong-based Golden Harvest Productions, who cast Rothrock opposite kung-fu queen Michelle Yeoh in Yes, Madam (1985). Though she had appeared in a Kentucky Fried Chicken commercial in the early '80s, it was Madam that sent Rothrock's cinematic career into overdrive with Hong Kong audiences.

Attempting to broaden her appeal to action fans in her native country, Golden Harvest backed China O' Brien and China O' Brien II in 1990. Though her efforts failed to draw significant box-office returns in the U.S., Rothrock's more than 30 cinematic ventures proved to have a lucrative shelf life on the home video market. Working tirelessly with some of the most prolific actors and directors of varying genres (including the likes of Sammo Hung, Enter the Dragon director Robert Clouse, and John Schlesinger) Rothrock has released an average of three films a year since her introduction to international audiences in 1990. Throughout her cinematic career, Rothrock has continually appeared in some of the most prolific martial arts publications in the world, constantly promoting and reinforcing her image as a deadly beauty with a killer kick. 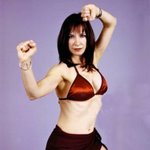 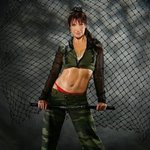 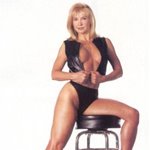 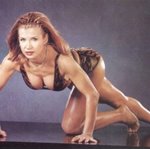 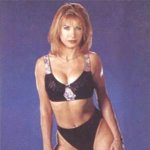 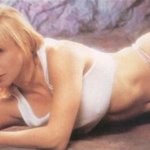 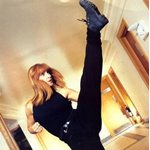 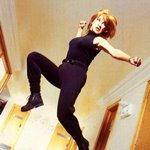