Crystle Stewart is a beauty queen from Houston, Texas who is Miss USA 2008. 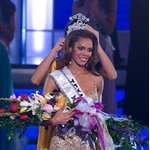 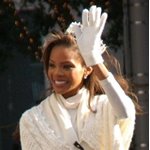 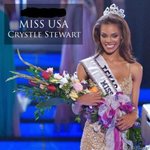 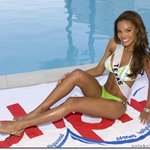 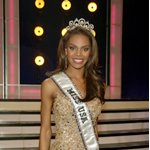 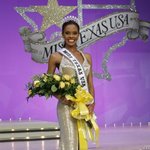 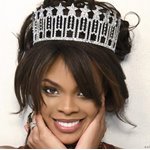 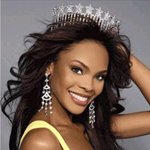