Craig Roberts is a British actor, born in South Wales. He is best known for playing the lead role of Oliver Tate in Submarine (2010 film), a coming-of-age comedy-drama, and the character, Rio, in the television series, The Story of Tracy Beaker (2004-2006).

On stage Roberts toured Britain in 2008 with Y Touring Theatre Company, playing young 'Ryan' in Full Time, a play that explores racism, sexism and homophobia in football; and in January 2009 he played the evil queen's side-kick, Drax, in the pantomime, Snow White at Worthing.

In 2010 Roberts had a world-wide success playing the teen-age lead role in the film, Submarine[1], based on the novel, Submarine (2008), by Joe Dunthorne. The film was directed by Richard Ayoade and also starred Paddy Considine and Yasmin Paige. Since then Roberts has appeared in the BBC Three television show, Being Human (2011) and the on-line spin-off series, Becoming Human (2011) as Adam. 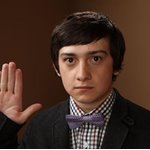 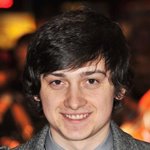 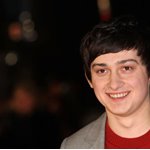 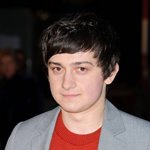 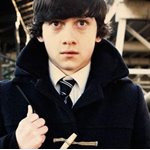 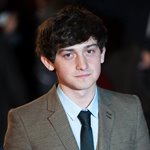 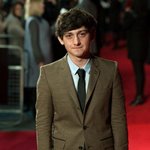 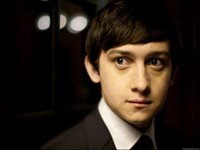 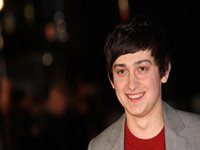 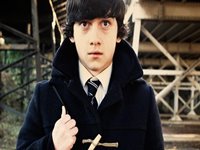