Craig Horner is an Australian actor who first appeared in the Australian television program Cybergirl. He is best known for his role as Richard Cypher on the television series Legend of the Seeker.

Horner discovered a love for acting after appearing in school productions of A Midsummer Night's Dream and The Maids. In addition to performing, Horner's other creative talents include playing the guitar and writing music. An avid outdoorsman, Horner enjoys playing soccer, volleyball, tennis, swimming, skiing, snowboarding and kayaking. Craig went to St Peters Lutheran College in Indooroopilly, Brisbane, Australia. After graduating, he went on to pursue acting.

Horner has appeared in various TV programs since 2001: as Jackson in "Cybergirl"; as Jesse Spencer's brother in "Swimming Upstream;" as a reporter on "Totally Wild," and starred as Caleb in the U.S.'s "Monarch Cove". In 2008, Horner joined the cast of the Australian Children's Drama TV Series, Blue Water High, portraying surfer Garry Miller and then Ash Dove in the series H2O: Just Add Water. He most recently starred as Richard Cypher in Legend of the Seeker, the syndicated television adaptation of Terry Goodkind's Sword of Truth series of books. 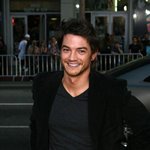 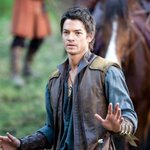 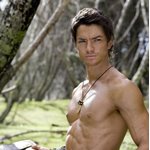 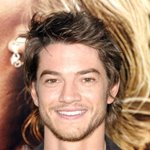 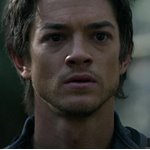 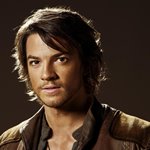 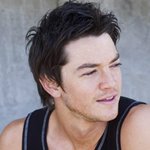 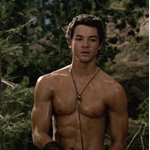 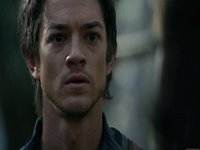 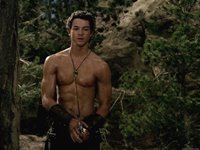 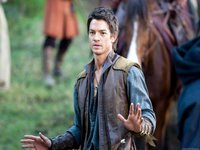