Courtney is the daughter of Jerry Hansen, former owner of the Brainerd International Raceway[2] and winner of 27 SCCA national club racing championships. [3] She grew up in Orono, Minnesota and around the pits at racing tracks. She is resultantly an automobile enthusiast, and much of her work revolves around automobiles [4].

After graduating with a degree in Marketing from Florida State University, she undertook a corporate job in Marketing. After leaving corporate work, Courtney hosted the Jack Nicklaus pilot Killer Golf and segments on the Travel Channel, worked as a skin care and fitness model, and was on the cover of Hot Rod Magazine. [5] She was named one of FHM's "100 Sexiest Women in the World 2005."

Courtney currently hosts Spike TV's PowerBlock. In the past she was the host for TLC's automotive-themed shows Overhaulin', Rides and Million Dollar Motors[6]. Courtney has been a spokeswoman for Dodge[7] and Rolls-Royce[8]. Her participation in Overhaulin was far from superficial; she helped out with the disassembly, fabrication, mechanics and assembly of cars for the show.[9]

Additionally, she writes a column for FHM magazine, a nationally syndicated automotive column titled "Courtney Hansen: Full Throttle", and is the author of The Garage Girl's Guide To Everything You Need To Know About Your Car.

She has been cast in the upcoming independent film Mercy & Grace [10] and a host on "Destination Wild" on Fox Sports Net. 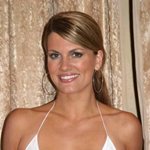 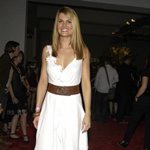 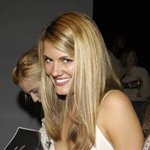 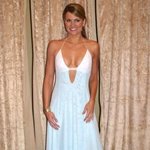 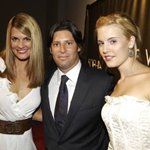 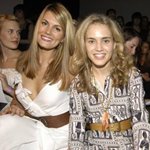 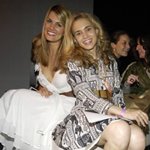 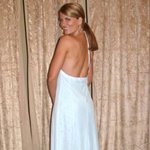