Cote de Pablo was born in Santiago, Chile, but was raised in Miami. Cote attended Arvida Middle School in Miami, Florida, and later in life attended Carnegie Mellon University. She graduated in 2000 after studying music theater. Whilst at Carnegie Mellon, Cote appeared in several theater productions, including "Indiscretions", "The Fantasticks", "The House of Bernarda Alba", "And The World Goes 'Round", "A Little Night Music" and "Cloud Techtonics".

In 2001, Cote appeared on the New York City Public Theater stage in the Shakespeare play, "Measure for Measure", then moved onto roles on the small screen such as All My Children. Cote had a small role on the long-running soap alongside Rudolf Martin who would later play her half-brother Ari Haswari in NCIS. Cote guest-starred as Gina in the CBS series, The Education of Max Bickford, acting alongside Academy Award winners Richard Dreyfuss and Marcia Gay Harden, Golden Globe winner Regina Taylor, veteran actress Helen Shaver and actress Katee Sackhoff. She also had roles in The Street and When I Grow Up. In 2004, she starred in the short lived FOX series, The Jury playing Marguerite Cisneros.

In 2005 she made her Broadway debut as Dolores Fuentes in The Mambo Kings, and is currently starring in the hit CBS navy crime series, NCIS, as Mossad Officer Ziva David alongside Mark Harmon, Michael Weatherly, Pauley Perrette, David McCallum, Sean Murray and Lauren Holly. 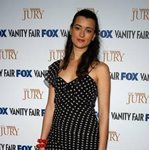 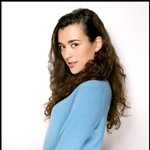 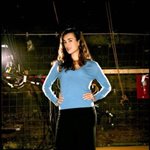 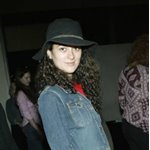 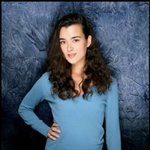 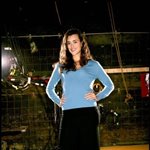 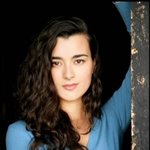 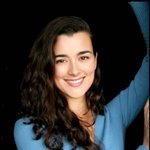 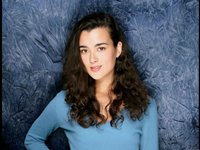 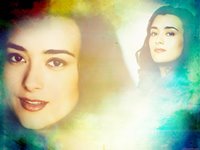 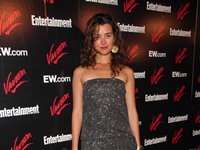 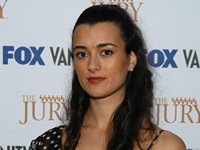 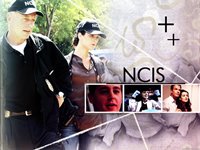 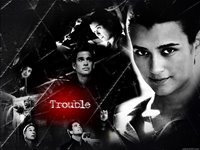 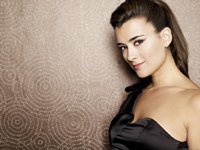 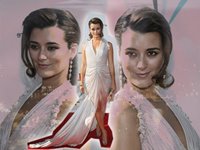 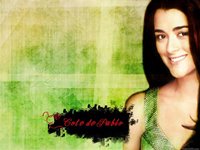