Connie Sellecca (born Concetta Sellecchia on May 25, 1955, Bronx, New York) is an American actress and former model of Italian descent, who's primarily known for her roles on soap operas, movies and television. The naturally black-haired Sellecca is best known for her roles as William Katt's girlfriend & lawyer partner Pam Davidson, alongside Robert Culp, on the television series, The Greatest American Hero, and as James Brolin's promotions manager and later girlfriend, Christine Francis, in the 1980s serial, Hotel. Her most recent movie is the 2007 film The Wild Stallion.

Sellecca, an Italian American, was born in The Bronx, New York City. She moved to the Rockland County, New York village of Pomona at the age of 12. She attended Pomona Junior High School and Ramapo High School in Spring Valley, where she first became interested in the performing arts. Though she would later attend Boston College, she withdrew before graduating to pursue a career in acting.

Sellecca made a name for herself as a fashion model, after she starred as "Pam Davidson" on The Greatest American Hero. After Hero ended, she was released from her contract in time to audition for the part of "Christine Francis" on the television drama Hotel, opposite James Brolin. She played this role from 1983 to 1988. Sellecca had a wonderful chemistry with Brolin, throughout the entire show's run, and even became a best friend to him, on- and off-the set. 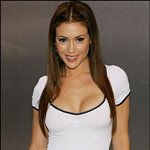 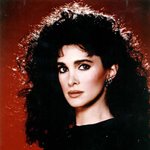 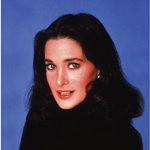 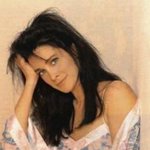 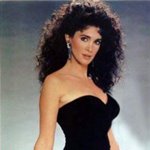 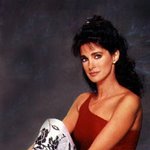 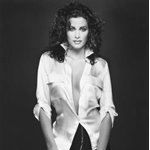 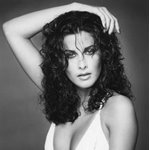