Colt Ford is an American country music rapper and former professional golfer. He has released four albums via Average Joes Entertainment, which he co-founded. Ford has charted six times on the Hot Country Songs charts, and co-wrote Jason Aldean's 2011 single "Dirt Road Anthem". Brown was born and raised in Athens, Georgia. He was a professional golfer, playing in the Nationwide Tour.

Later, he turned his interests to music, taking influence from country music and hip hop. Assuming the stage name Colt Ford, he released his debut album, Ride Through the Country, on December 2, 2008 through Average Joe's Entertainment, which he cofounded. This album included the singles "No Trash in My Trailer" (a cover of a Gene Watson song) and "Ride Through the Country" (a duet with John Michael Montgomery), the latter of which did not chart until the week of October 10, 2009 when it debuted at No. 57 on the Hot Country Songs chart. He also appeared on a rap remix of Montgomery Gentry's late-2008 Number One single "Roll with Me." Ford's debut album also has guest appearances from country singer Jamey Johnson, as well as Bone Crusher and Jermaine Dupri, Adrian Young of NoDoubt and Jeremy Popoff of Lit. The album did not enter the Billboard albums charts until 2009. Ford co-wrote and originally recorded the song "Dirt Road Anthem" for his debut album Ride Through the Country, which was later released by Brantley Gilbert who co wrote the song on his 2010 album Halfway to Heaven, and again by Jason Aldean on his album My Kinda Party, also from 2010.

Ford wrote the theme song "Buck 'em" for the Professional Bull Riders association. He also appears as a guest vocalist on the track "Tailgatin'" on Cledus T. Judd's 2009 album Polyrically Uncorrect, a song which Ford wrote with Johnson and Popoff. Ford's second studio album, Chicken & Biscuits, was released in April 2010, following the release of its title track. Ford released a third studio album on May 3, 2011 called Every Chance I Get. The album's lead-off single, "Country Thang", debuted at number 55 on country charts for the chart week ending February 19, 2011. "She Likes to Ride in Trucks", featuring Craig Morgan, served as the album's second single.

Ford's fourth album, Declaration of Independence, became his first number 1 album on Top Country Albums. Its first charted single is "Back", a duet with Jake Owen. In 2012, Colt Ford headlined the Declaration Of Independence Tour with supporting acts The Lacs, Lenny Cooper, and JB and the Moonshine Band. In the fall of 2012 Ford announced he would be touring with JJ Lawhorn on the Answer To No One Tour. 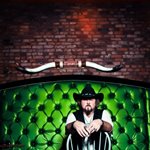 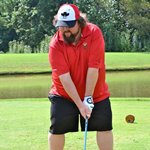 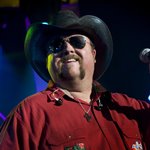 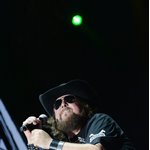 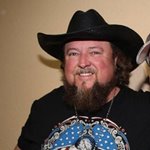 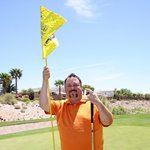 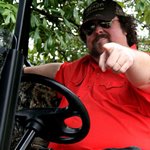 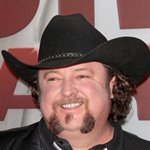 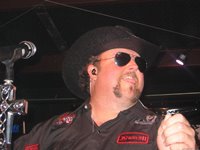 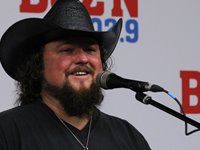 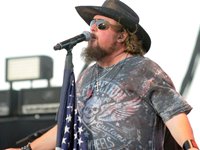