He had a recurring role on Stargate SG-1 as USAF Major Paul Davis (15 episodes). Another major role was his portrayal of Brian Curtis, a crooked cop, in the popular, award-winning Canadian series Da Vinci's Inquest. He reprises the role of Brian Curtis in the 2006 sequel series, Da Vinci's City Hall. He appeared as Steven Lefkowitz in the short-lived jPod and in several episodes of The L Word. Recent appearances include the Canadian series Flashpoint, as John Pope on Falling Skies, and in Sanctuary, where he plays the husband of a biologist, friend of Henry Foss.

He starred as an anti-clone activist named Tripp in the 2000 thriller The 6th Day, and as the character McCabe in the 2005 film Elektra. He wrote, directed, and starred in a short film titled Centigrade, a contemporary thriller. It was the winner of the 2007 KICK START AWARD. 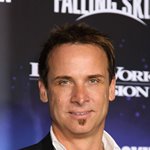 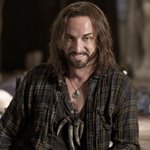 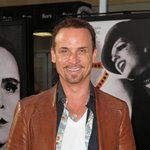 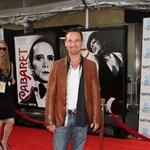 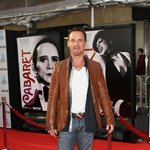 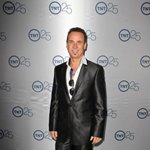 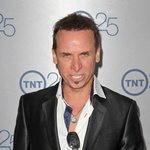 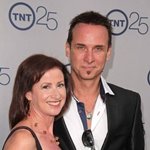 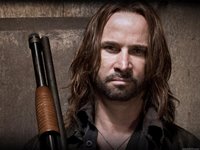 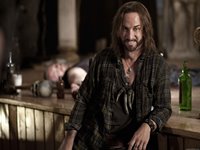 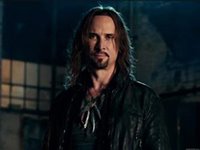 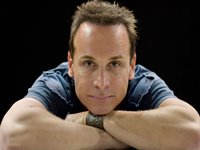