Clovis Cornillac is a French theater, television and cinema actor. Clovis Cornillac was born to actors Myriam Boyer and Roger Cornillac. He started studying theatre at the age of 14.

He had his debut in cinema in 1984 in Robin Davis's Outlaws. He was noticed by Dominique Besnehard, who introduced him to Peter Brook at the Theatre des Bouffes du Nord. Cornillac was hired in a contemporary play, Le Mahabharata. Cornillac is married to actor Caroline Proust. They have twin daughters. 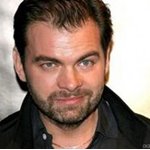 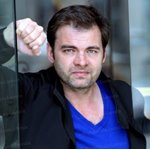 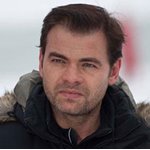 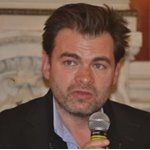 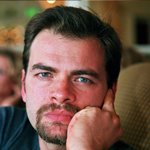 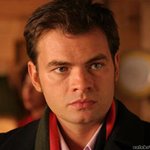 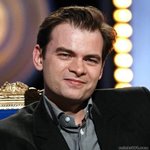 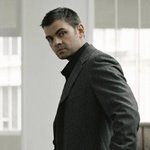 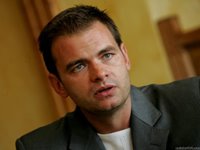 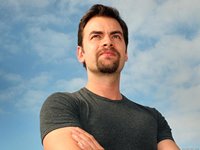 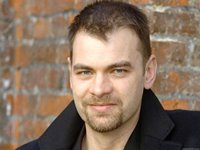 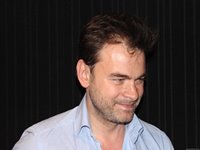