Clemens Schick is a German actor. Schick After leaving school in 1992 at the Holderlin-Gymnasium in Stuttgart first at the Academy of Performing Arts (SWP) in Ulm . After a year studying acting, he left the Academy and went as a 22-year-old eight months in a monastery of the Taize community. He then studied at the Berlin School of Acting. This study, he financed with part-time jobs as a landscaper, bouncers and waiters in restaurants and bars in Berlin-Mitte and Prenzlauer Berg. 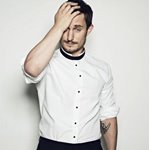 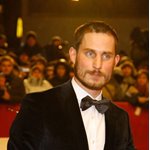 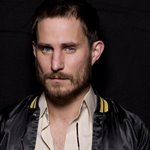 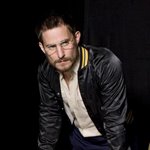 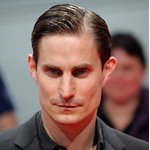 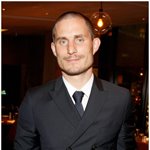 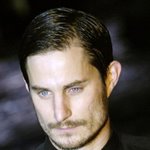 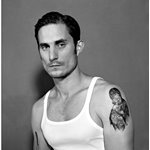 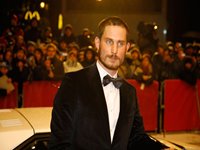 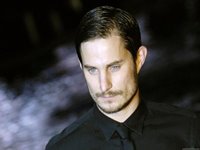 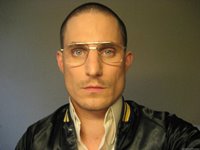 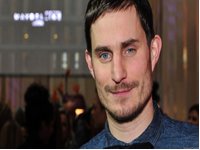 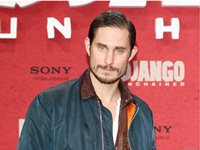 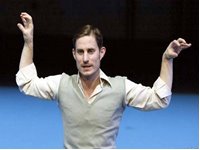 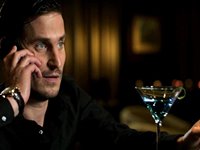 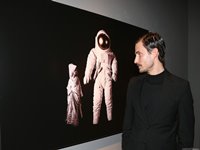 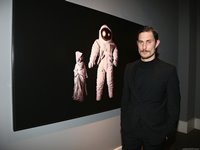