Cle Bennett is a Canadian television and film actor. Bennett is also a musician and plays predominantly jazz and soul music. The Toronto-born actor who had a supporting role in Barney’s Version alongside Paul Giamatti and Dustin Hoffman, is nominated at this Saturday’s ACTRA Awards for his role in CTV’s Flashpoint. In about 12 years, he’s racked up an extensive theatre, film and television resume and his achievements already include two Gemini Awards for the mini-series Guns and HBO’s The Line.

It's been non-stop busy for this popular artist. Following an outstanding performance in one of the 2010 Toronto International Film Festival’s hits, Barney’s Version, Bennett has secured major roles on Global TV's Shattered and the new hit Showcase series Lost Girl. He has recently been featured on CBC's Republic of Doyle, A&E's Breakout Kings, CTV's The Listener, and you can also catch him in the upcoming feature film Stag. 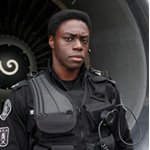 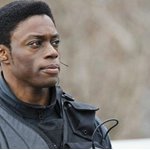 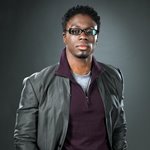 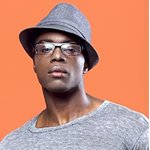 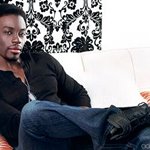 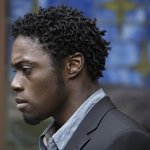 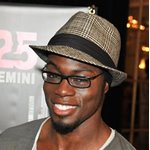 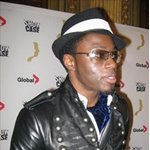 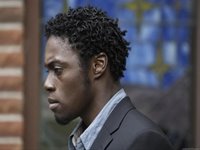 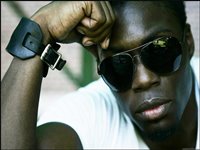 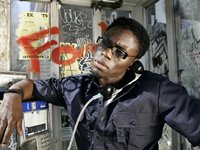