Claudia Schiffer was born in Rheinberg, North Rhine-Westphalia, Germany. First she wanted to become a lawyer and work in her father's law firm, but forgot these plans when she was spotted in a nightclub in Düsseldorf in 1987 and began to work as a model. Just weeks later she appeared in ELLE and within a short time she began to model for Chanel. In the early 1990s she starred in Guess? jeans adverts in North America. She has appeared in a number of films and music videos. She was in Westlife's cover of Billy Joel's "Uptown Girl," as the iconic uptown girl and had a cameo in Bon Jovi's video "Thank You for Loving Me". In 1996, she appeared in the children's movie Richie Rich.

Schiffer was engaged to the magician David Copperfield for about 6 years until 1999, when she met Tim Jefferies. Regardless,[1] Paris Match claimed their engagement was possibly contractual, but this assertion was later found to be dubious by a French Court. [2]

On 25 May 2002, she got married to the film producer Matthew Vaughn. Schiffer and Vaughn have two children together; son Caspar Matthew, born 30 January 2003 and daughter Clementine de Vere Drummond, born 11 November 2004. They all now live in London. 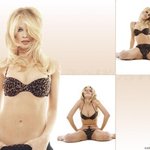 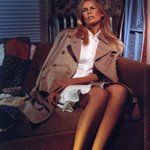 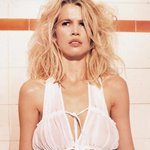 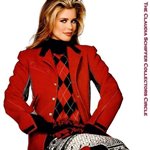 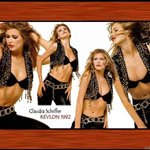 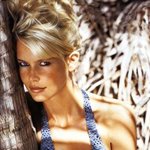 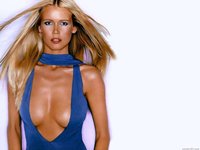 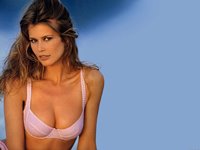 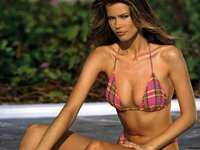 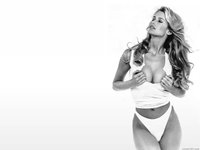 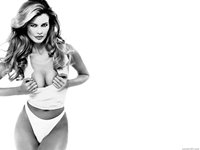