Claudia Christian was born on August 10, 1965, in Glendale, California. Her family moved to Connecticut some afterwards. At age five, she was bitten by the acting bug when she played a Native American in a school play. After her family returned to California, she graduated high school at 16, and set out to start her acting career. She worked in a coffee house and then at a clothing store for two years before landing her first acting role on the soap "Dallas" (1978). In her next appearance, she played Kara in the television movie, Calendar Girl Murders (1984) (TV). Her big break came when she landed the part of "Susan Ivanova" on the science-fiction series "Babylon 5" (1994).

Her grandfather is a surgeon and her three older brothers are genetic engineers and veterinarians. Claudia enjoys listening to opera, painting, extreme sports, playing piano, collecting antiques and hosting dinner parties. She is fluent in French, Italian and German and enjoys acting in these languages. Claudia was voted "sexiest woman in sci-fi" by SFX Magazine in 1998. 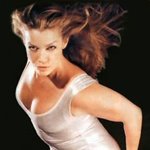 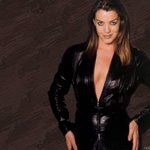 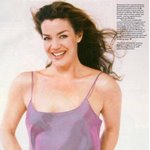 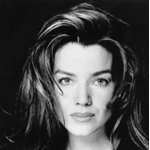 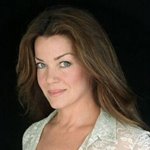 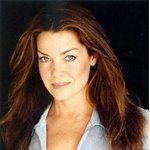 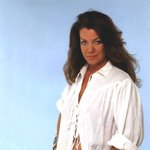