Clara Morgane has also created her own brand of sensual lingerie : Clara M.

In 2003 she published her first autobiography: Sex Star.

She is also spokeswoman for the French soft drink Gini 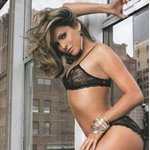 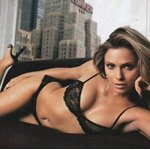 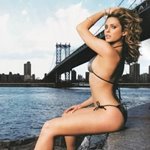 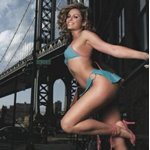 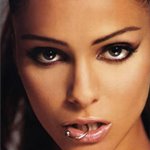 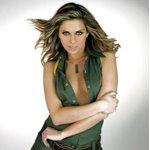 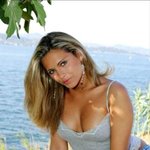 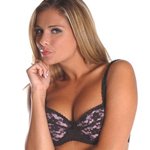