Laurer returned a few weeks later and began a feud with Ivory over the Women's Championship. This culminated in an angle at the Royal Rumble 2001 where Laurer appeared to re-injure her neck while performing a handspring back elbow. In order to sell the injury, color commentator Jerry Lawler left the commentators' booth and entered the ring to check on Laurer's condition, something he had not done since the in-ring accident that killed Owen Hart in 1999. The highly publicized return of Laurer from the (kayfabe) "injury" culminated in her winning the Women's Championship from Ivory at WrestleMania X-Seven in a squash match.

Laurer was an extremely dominant champion, defeating challengers Molly Holly and Trish Stratus with little problem. She also defeated Lita, arguably the WWF's second toughest female, at Judgment Day 2001, Laurer's final WWF match. She vacated the Women's Championship in the process. However, during her contract re-negotiations, it was said that Laurer was unhappy with the pay she was offered and the fact that she was expected to compete principally in the women's division rather than against men. It was also rumored that the relationship between Triple H, her former boyfriend, and Stephanie McMahon, with whom Laurer claims he had an affair and then left Laurer for, was a factor in her departure.[1] She left the company on November 30, 2001, several months after negotiations had broken down and she had been taken off television. 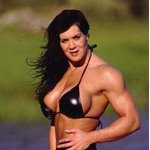 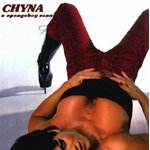 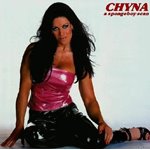 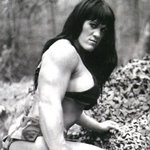 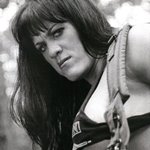 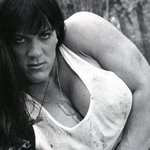 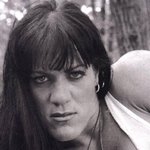 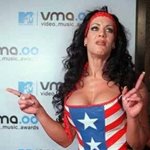