Hemme attended Mount San Jacinto College,where she majored in dance. After graduating, she relocated to Los Angeles, California in order to pursue a career in modeling. Hemme initially joined a burlesque dance team known as "The Purrfect Angelz", who performed at Easyrider tours and Harley motorcycle rallies. She went on appear in magazines such as Maxim, Playboy, Rolling Stone and Stuff. In addition, she appeared in the music video of the Trace Adkins song "Chrome", and in videos for bands Blink-182 and Sonic. In past years, her image has also been found on Bench Warmer trading cards as Christy "Sunny" Hemme. Her modelling career led to her joining the cast of Comedy Central's The Man Show as a member of the "Juggy Dance Squad" in 2003. Hemme remained with the series for a year, during which she hosted "The Commies", a comedy-themed award ceremony produced by Comedy Central, on December 7, 2003.

Hemme took part in the 2004 Lingerie Bowl, and competed as a quarterback for the Chicago Bliss Lingerie Football League team in a 2006 Lingerie Bowl playoff game on January 28, 2006 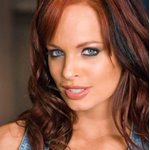 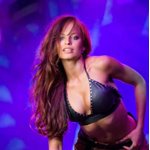 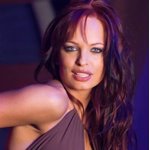 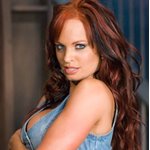 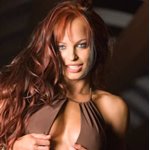 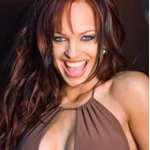 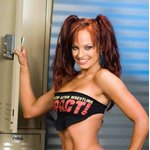 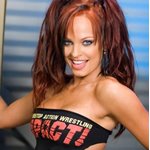 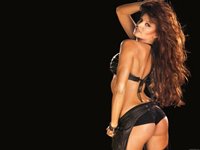 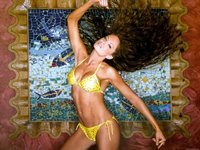 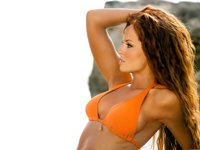 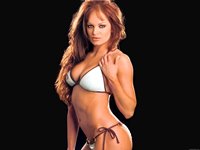 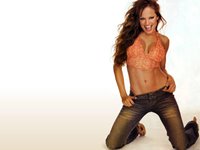 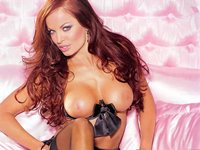 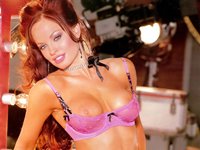 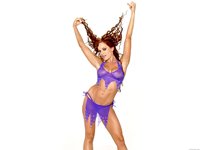