Christopher McDonald has acted in 85 films and numerous television and theater productions. He was born in New York City, one of seven children. He actually grew up in Romulus, a small town in upstate New York, where his father was the high school principal and musical director. He first attended undergraduate school at Hobart and William Smith Colleges in Geneva, New York, and later studied at the Royal Academy of Dramatic Art, the London Academy of Music and Dramatic Art, and the Stella Adler Acting Conservatory in New York.

Chris currently resides in Southern California with his wife and four children. 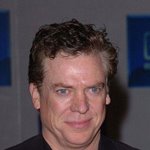 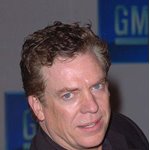 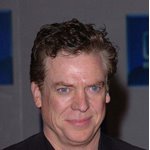 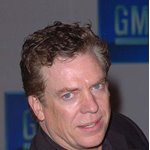