Christopher Massey is an American actor, comedian and rapper best known for starring as Michael Barret in Nickelodeon television series Zoey 101. Massey has received many awards and nomination including a Young Artist Award and Emmy Awards nominations. He is also known for appearing in several commercials in the early 2000s.

Massey began his acting career at a young age, appearing in commercials for Cap'n Crunch and Pop Tarts. He also has made a guest appearance on Punk'd. He won 2002's Outstanding Young Performer in Live Theatre award for his role as Young Simba in The Lion King (LA). Massey received an Emmy nomination in 2006 for Zoey 101. He stayed for the whole series and all 4 movies. Massey has appeared in several commercials with his brother for Burger King, Disney and Pepsi. Christopher is also a singer/rapper and song writer and music producer for several big names in the music industry. 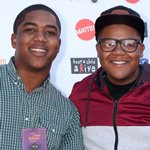 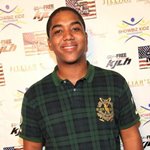 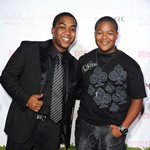 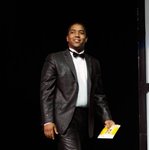 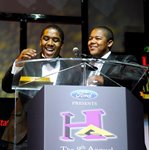 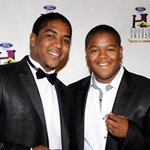 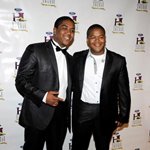 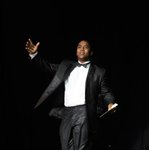 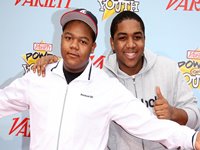 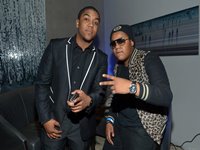 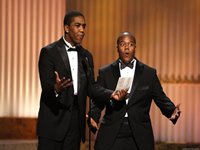 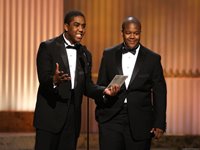 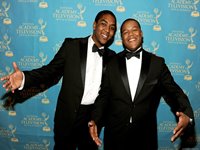 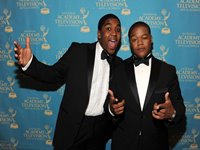 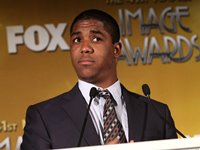 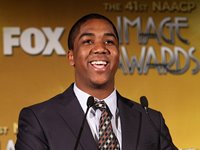 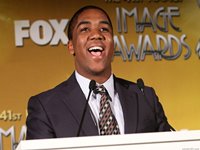