Christopher Lambert is an American-born French actor who has appeared in American, as well as French and other European productions. He is best known for his role as Connor MacLeod, or simply "The Highlander", from the movie and subsequent movie franchise series of the same name. He is also known for his roles as Tarzan in Greystoke: The Legend of Tarzan, Lord of the Apes and as the thunder god Raiden in the first movie adaptation of the video game Mortal Kombat. He is credited internationally as Christopher Lambert, with the exceptions of French-speaking countries, where he is known as Christophe Lambert.

After appearing in supporting parts in several French films, Christopher Lambert was discovered by international audiences when director Hugh Hudson cast him in the title role of Greystoke: The Legend of Tarzan, Lord of the Apes (1984). That same year, he also played his first lead role in a French film by appearing opposite Catherine Deneuve in Paroles et musique. In 1985, Lambert played the male lead in Luc Besson's Subway, for which he was awarded a César Award for Best Actor the next year. Highlander (1986), in which he starred as Connor MacLeod, was an international success, as well as his most famous role. He appeared in all three sequels that were released in cinemas – although he was not in the 2007 movie made for the Sci-Fi Channel – and had a cameo appearance in the pilot episode of the television series.

The Sicilian, directed by Michael Cimino and starring Lambert as Salvatore Giuliano, was released in 1987, and was less successful than his previous pictures, receiving a lukewarm reception by critics and being only marginally profitable. To Kill a Priest, in which he played a character based on Jerzy Popiełuszko, was well received by critics but was a financial failure. Lacking a recent box-office success, Lambert agreed to appear in the first Highlander sequel, Highlander II: The Quickening, which was met with a very poor reception. 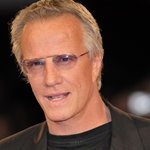 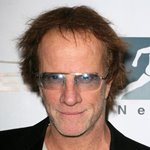 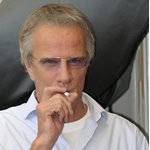 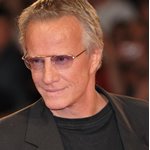 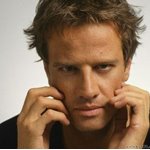 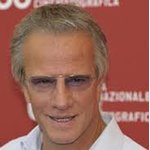 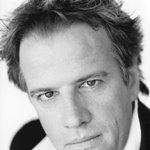 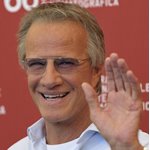 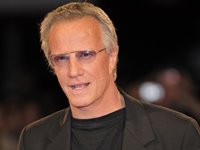 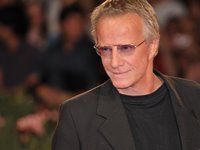 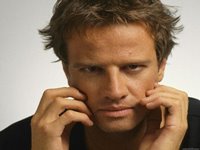 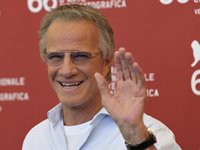