Christian Michael Leonard Hawkins was born on August 18, 1969 in New York to Michael Hawkins, a well-known soap actor and Mary Jo Slater, a casting agent. Christian started in show business early, appearing on the soap opera "The Edge of Night" (1956) in 1976 at the age of 7. He went on to star in many Broadway shows in the early-1980s.

He rose to fame in Hollywood after landing the role of Binx Davey in The Legend of Billie Jean (1985). He moved to Los Angeles in 1987 to pursue a further acting career after dropping out of high school. After having a starring role in the cult hit Heathers (1989), he became somewhat known as the Hollywood bad-boy, having many run-ins with the law. He is also well-known for having dated stars such as Winona Ryder, Christina Applegate, Samantha Mathis and was at one time engaged to actress/model Nina Huang.

In 2000, he married Ryan Haddon, the daughter of 70s model Dayle Haddon. The couple have two children, Jaden Christopher (b. 1999) and Eliana Sophia (b. 2001). As of early 2005 they separated and later divorced, but remain dedicated to bring up their children. 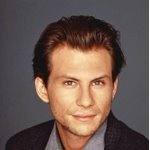 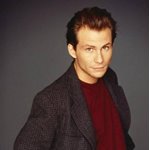 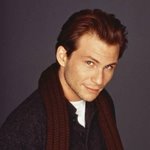 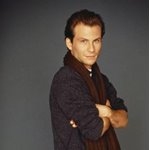 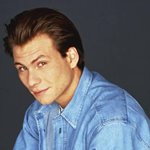 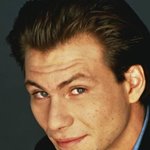 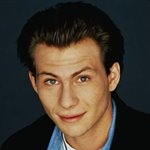 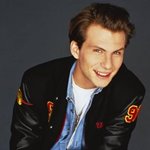