Christian Mckay is an English stage and screen actor. In the theatre, McKay has portrayed Orson Welles in the one-man play Rosebud: The Lives of Orson Welles at a number of venues, including the Edinburgh Festival and King's Head (London). He subsequently reprised the role in the US at the 2007 "Brits Off Broadway" festival. McKay's television appearances include portraying conductor Pierre Monteux in the BBC TV production Riot at the Rite (2005). His first film appearance was in Abraham's Point (2008).

After seeing a performance of Rosebud at the 2007 "Brits Off Broadway" festival, Richard Linklater cast McKay as Welles in his film Me and Orson Welles, retaining McKay over the subsequent producer objections to his casting. In this, his second film, McKay received critical praise for his performance as Orson Welles. McKay is married to the actress Emily Allen. 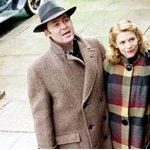 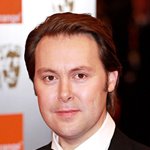 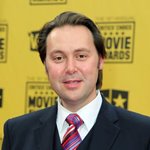 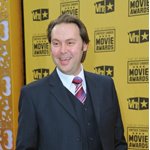 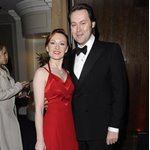 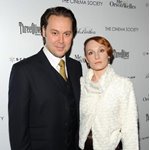 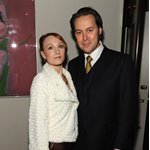 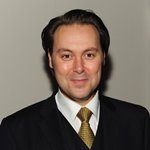 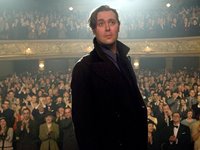 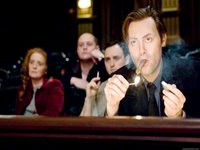 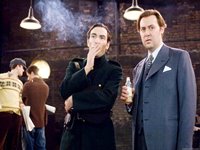 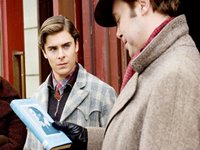 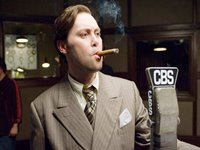 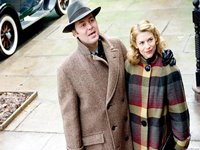