Christian De Sica is an Italian actor, director and scriptwriter. With his father's help, he was able to take his first steps in the movie world with such teachers and mentors as Roberto Rossellini (Blaise Pascal, 1971), Vittorio De Sica himself (Una breve vacanza, 1973), Pupi Avati (Bordella, 1976) and Salvatore Samperi (1979 Liquirizia and 1981 Casta e pura). He married Silvia Verdone, sister of Carlo, with whom he had two children Brando and Mariarosa. He was directed by Verdone in Borotalco (1982) and Compagni di scuola (1988).

Since 1990 Christian De Sica has also been a director: he debuted with Faccione, whose script he wrote and tailor-made for actress Nadia Rinaldi. After Il conte Max, a homage to the cinema of his father and of Mario Camerini, that he interpreted with Ornella Muti, Anita Ekberg and his mother Maria Mercader, De Sica went on self-directing in Ricky e Barabba (1992), Uomini uomini uomini (1995), Tre (1996), Simpatici & antipatici (1998) and The Clan (2005). 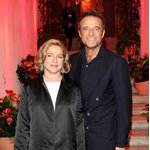 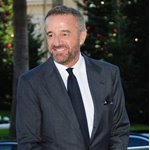 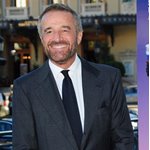 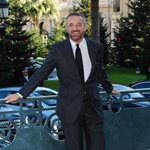 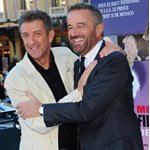 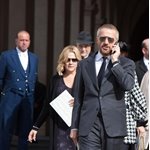 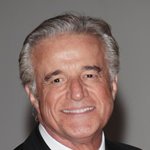 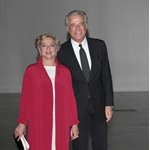 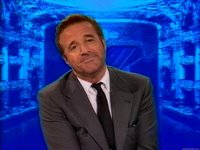 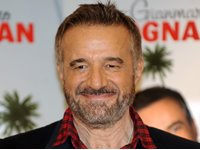 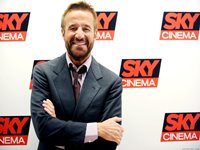 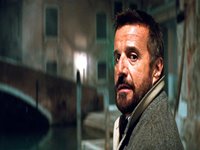 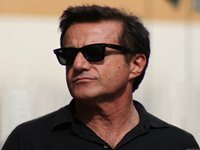