The 10th Anniversary issue of "Entertainment Weekly" crowned Christian Bale as one of the "Top 8 Most Powerful Cult Figures" of the past decade, citing his incredible and legendary cult status on the Internet. EW also calls Bale one of the "Most Creative People in Entertainment" after his brilliant turn as the psychopathic yuppie serial killer in American Psycho (2000). And "Premiere" lauded him as one of the "Hottest Leading Men Under 30". Christian Bale has garnered a huge international audience ever since he wowed critics with his devastating performance in Steven Spielberg's WWII epic Empire of the Sun (1987).

Bale made his professional debut opposite British comedian Rowan Atkinson on the London West End stage. He auditioned with 4000 other kids for the coveted role of James Graham in Spielberg's Empire of the Sun (1987). Bale received a special citation for Best Performance by a Juvenile Actor from the National Board of Review -- an award specially created for his performance in "Empire". In the following decade, Welsh-born Bale has appeared in Shakespeare, dramas and comedies demonstrating a versatility, depth and range that has made him one of the best reviewed actors today and one of the most popular actors on the Internet. Bale is the youngest in a family of 3 older sisters (Erin, Sharon, and Louise Bale). 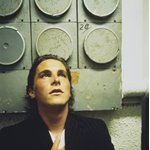 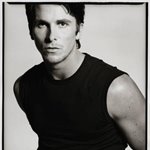 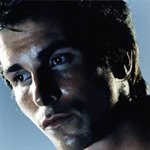 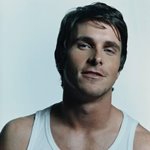 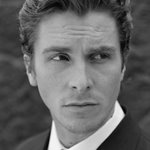 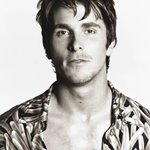 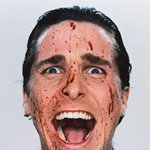