Chris Ashworth is an American actor, perhaps best known for his portrayal of Sergei Malatov on The Wire. He commonly plays characters from Eastern Europe due to his ability to mimic accents and dialects.

Ashworth began training in martial arts, particularly Muay Thai and Brazilian Jiu-Jitsu, in 1993. He also earned two Associates' degrees, Criminal Justice & General Studies, and a Bachelor's degree in Criminal Justice. He made his acting debut in 2000, in the low-budget sci-fi film Aquarius. He followed this up with a number of small roles in higher budget films such as Cecil B. DeMented, The Replacements and The Watcher before eventually landing a regular role on The Wire's second season in 2003. He has since appeared in numerous other films and television series including Without a Trace, The Lost Room and Terminator Salvation. 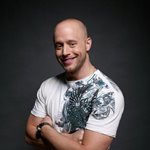 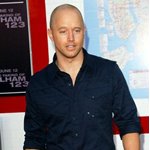 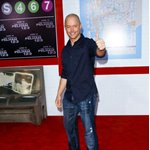 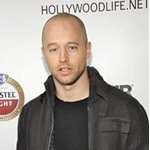 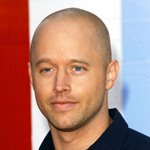 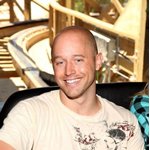 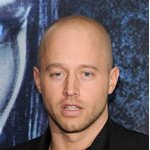 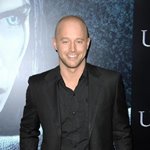 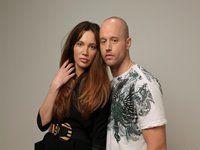 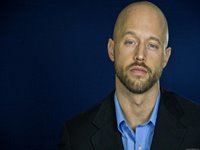