Chord Overstreet is an American actor, singer and musician, best known for his role as Sam Evans on the television series Glee. Overstreet began to pursue his passion of performing after his high school graduation in 2007. After two unsuccessful years, Overstreet started his acting career on the web series Private, as Josh Hollis. He was also featured in an episode of iCarly iSpeed Date (for a few minutes) and the unaired pilot of No Ordinary Family. His first film role was that of Teenage Boy in the 2009 thriller The Hole, and he starred in the 2011 film A Warrior's Heart as Dupree, alongside Ashley Greene and Kellan Lutz.

On April 21, 2011, the video for Hot Chelle Rae's "Tonight Tonight‬" was released on YouTube and featured a series of cameos of Overstreet alternately making out with a girl (whom he stole from the lead singer) on an office copier, DJing at a club, then playing guitar and mugging for the crowd with his brother, bandmember Nash. 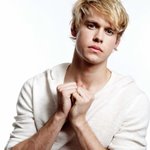 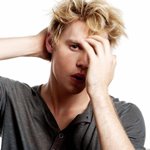 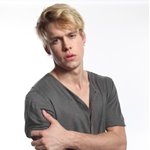 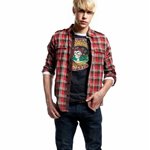 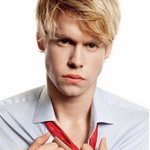 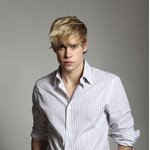 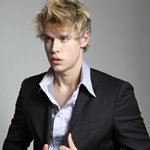 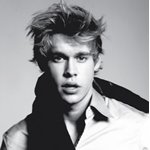 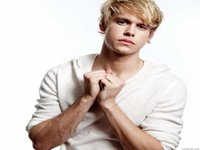 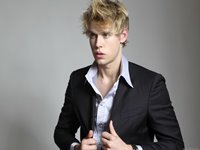 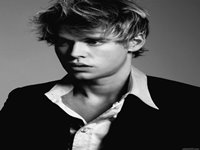 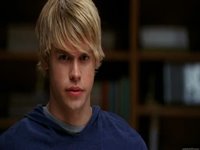 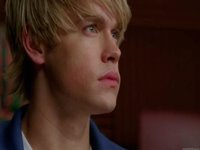 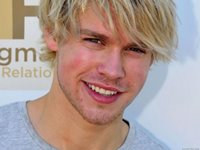 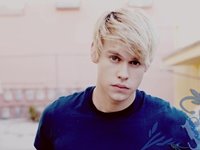 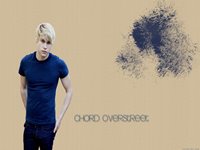 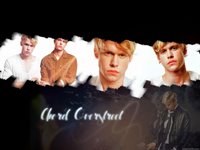