Chi Cao Born in China, Chi Cao trained at the Beijing Dance Academy and the Royal Ballet School. He joined Birmingham Royal Ballet in 1995 and was promoted to Principal in 2002. Chi is a virtuoso classical dancer and often leads the Company in the classic repertory. His superb technique won him the gold medal in 1998 at Varna, the 'Grandaddy' of all ballet competitions.

With his frequent partner, Nao Sakuma, Chi has also represented the Company at a number of prestigious occasions, dancing at the NATO gala in Birmingham (2000) and Her Majesty The Queen's golden jubilee (2002). Later this year Chi and Nao will dance as guests of the National Ballet of Japan in the roles created for them in Sylvia. In 2008 Chi took a leave of absence to star as Li Cunxin in Bruce Beresford's film Mao's Last Dancer, for which he received a nomination for Best Actor from the Australian Inside Film awards. 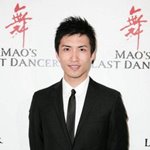 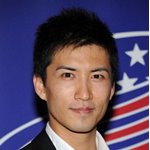 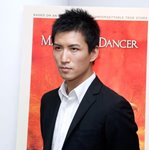