Ladd was known as "Cherie Moor" when she performed on the album based on Hanna-Barbera's Josie and the Pussycats animated series. Her most famous role was Kris Munroe on Charlie's Angels, when she replaced Farrah Fawcett starting in the second season of the series (1977). She also starred in the 1994–1996 series One West Waikiki. In January 1980, she sang the national anthem prior to Super Bowl XIV. In 1996, Ladd released a children's book, The Adventures of Little Nettie Windship. She followed that up in 2005 with Token Chick: A Woman’s Guide To Golfing With The Boys, an autobiographical book which focused on her love of golf.

In September 2000, Ladd took over the role of Annie Oakley from Bernadette Peters on Broadway in the revival of Irving Berlin's musical, Annie Get Your Gun. She played the lead role until January 2001, when Reba McEntire arrived to take on the role. 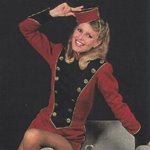 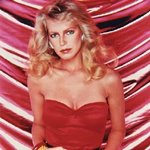 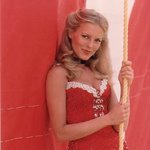 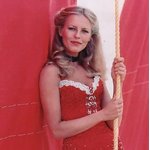 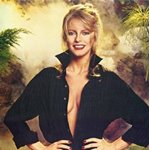 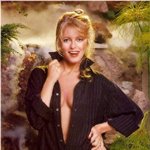 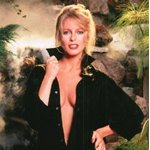 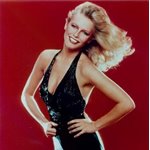 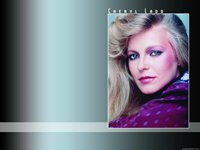 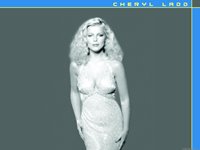 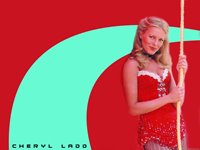