Chaske Spencer is an American actor of Native American heritage. Spencer was born in Tahlequah, Oklahoma and grew up in Montana, Kooskia, Lapwai, and Lewiston, Idaho. His heritage includes Lakota, Nez Perce, Cherokee, Creek, French, and Dutch; he is a member of the Fort Peck Tribe, and has two younger sisters. He graduated from Clearwater Valley High School in 1994, where he went by the name James Spencer, and acted as a young teen at the Lewiston Civic Theater. Spencer went to college at Lewis Clark State College for a year before dropping out to pursue his acting career.

He struggled doing odd jobs and taking lessons from coaches like David Gideon and Ed Kovens. Then he got a role in the 2002 film Skins, which then lead to Dreamkeeper, and Into the West. In 2009, Spencer played werewolf Sam Uley in New Moon, based on Stephenie Meyer's novel of the same name. He finished filming Eclipse in October 2009, reprising his role as Sam. He is a recovering alcoholic and drug addict. He celebrated his one-year anniversary of being sober when he signed his contract for New Moon. 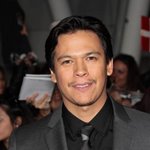 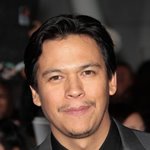 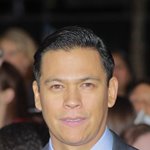 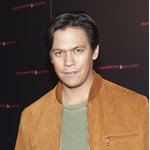 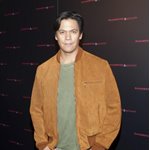 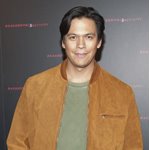 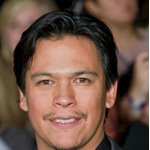 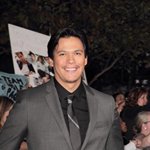 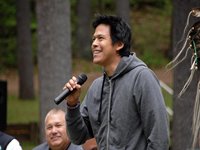 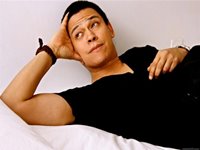 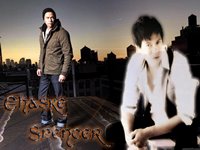