Charlie Weber is an American actor. He is perhaps best known for his recurring role as Ben in Buffy the Vampire Slayer. Charlie Weber was born Charles Alan Weber Jr in Jefferson City, Missouri in 1978. Acting was something that Weber was always sort of involved in. He was interested in drama in high school, but he didn't really take part in school productions. After graduation, he went to college for one year, and decided that it wasn't for him, and wanted to see what was going on in the world, so he moved to New York City when he was 19 years old, that's when he began to study acting, he picked up a few modeling gigs to pay the bill before his acting career took off.

Weber began his acting career in 2000 when he starred in his first film The Broken Hearts Club: A Romantic Comedy. In 2004 he played the role of Brett Patterson in the direct-to-video film Cruel Intentions 3. Most recently he starred in the vampire comedy Vampires Suck. Weber has had made guest appearances in many television series', most notably his 14 episode recurring role as Ben in Buffy the Vampire Slayer from 2000 to 2001, in which he played an intern who shared his body with female god Glory. His character was killed off at the end of season 5 when Buffy defeated Glory and he was killed by Giles. From 2003 to 2004 he played the role of Jay in a 5 episode guest role in drama series Everwood. Weber has also starred in other television series' such as The Drew Carey Show, Charmed, Veronica Mars, and House. 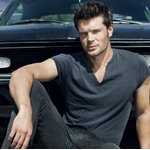 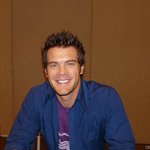 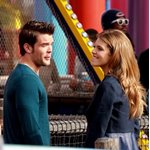 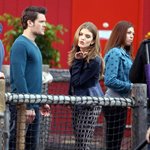 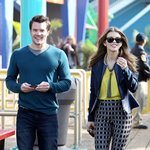 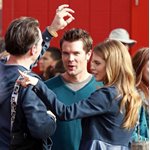 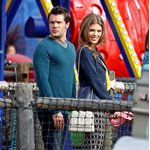 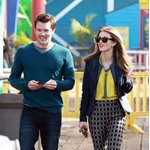 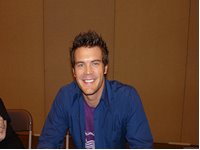 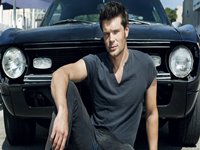 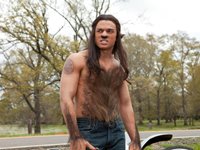