Charlie Murphy is an American actor, comedian, and writer notable as being a cast member and writer on the Comedy Central sketch-comedy series Chappelle's Show. Charlie is also known for his work with his younger brother Eddie Murphy.

Murphy achieved fame as a recurring performer on Chappelle's Show, particularly in the Charlie Murphy's True Hollywood Stories sketches. In these, Murphy recounts his misadventures as part of his brother Eddie's entourage, including encounters with various celebrities such as Rick James and Prince.

Murphy also worked behind the scenes with the hip hop group K-9 Posse, a hip hop duo composed of his step-brother Vernon Lynch, Jr. and Wardell Mahone. On their 1988 self titled debut, Murphy was credited as the album's executive producer as well as songwriter on the songs "Somebody's Brother" and "Say Who Say What". He also made an appearance in the video for the duo's first single "This Beat Is Military". 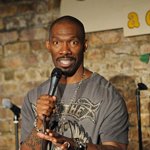 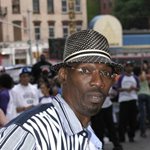 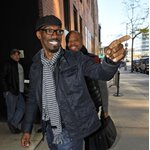 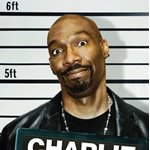 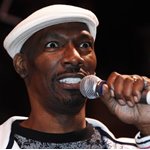 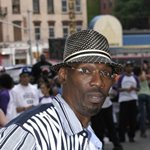 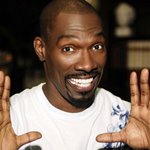 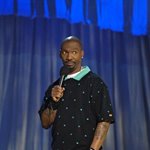 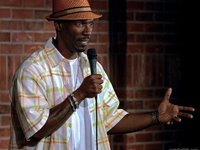 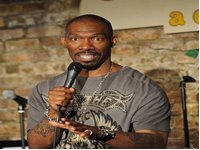 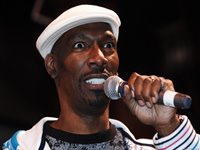 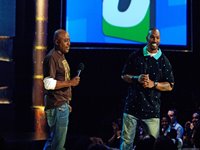 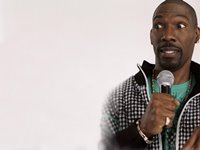 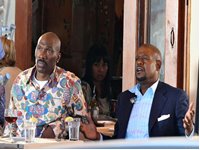